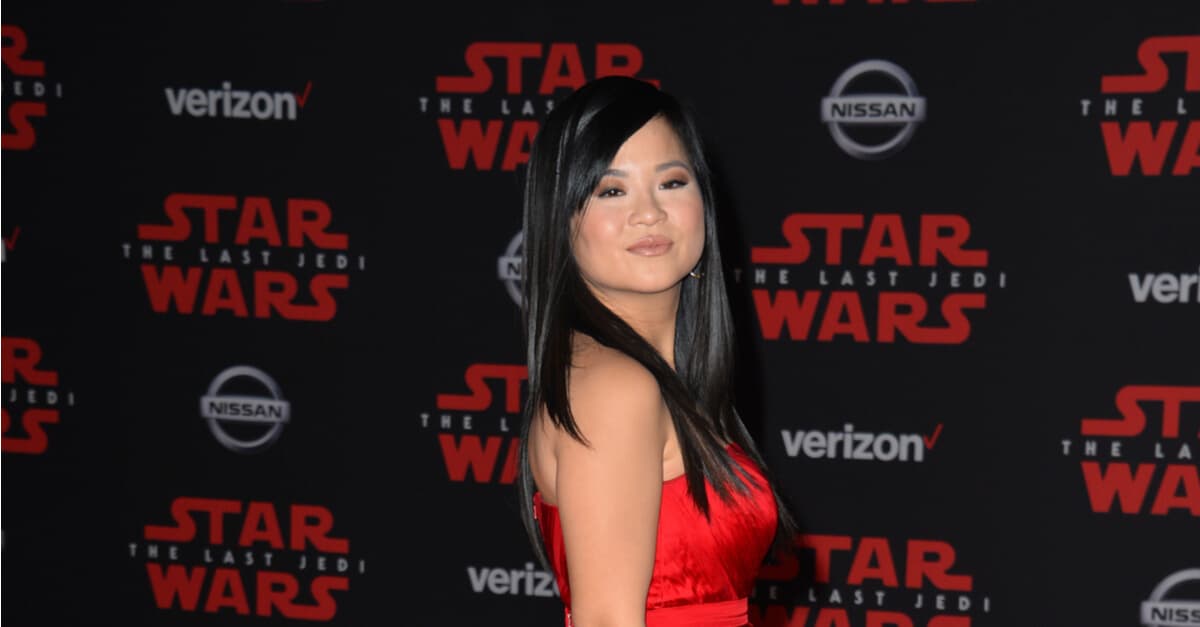 After facing months of harassment from Star Wars “fans” who hated The Last Jedi, actor Kelly Marie Tran, who played Rose in the 2017 movie, has deleted her Instagram page. (h/t AV Club)

Kelly Marie Tran has deleted all the posts off her Instagram due to months of harassment she has received for her character Rose in #TheLastJedi pic.twitter.com/ipxdbDH30C

The new Star Wars movies have placed an increased emphasis on representation and diversity, but an ugly segment of the fanbase has lashed out against the new direction for the franchise. Daisy Ridley had to delete her social media presence after 2015’s The Force Awakens, and ever since The Last Jedi came out last Christmas, Tran has been facing intense criticism.

The popular Star Wars digital record Wookieepedia included a biography of Tran’s character that was edited to be horrifyingly racist, and Tran faced intense harassment and threats on Twitter and Instagram. She is the first woman of color to ever play a lead role in a Star Wars movie.

The toxic community of Star Wars fans has driven some of the series’ players to horrible limits before. Jake Lloyd, who played Anakin Skywalker in the prequels, has had a troubling criminal record since his role in The Phantom Menace, and many attribute his erratic behavior to the backlash he saw within the community. Similarly, fellow Skywalker actor Hayden Christiansen all but ended his acting career after Star Wars, in part due to the negative community that rose up against his performance.

Watch: Peter Jackson’s Next Movie Is a CGI-Laden Epic About Moving Cities