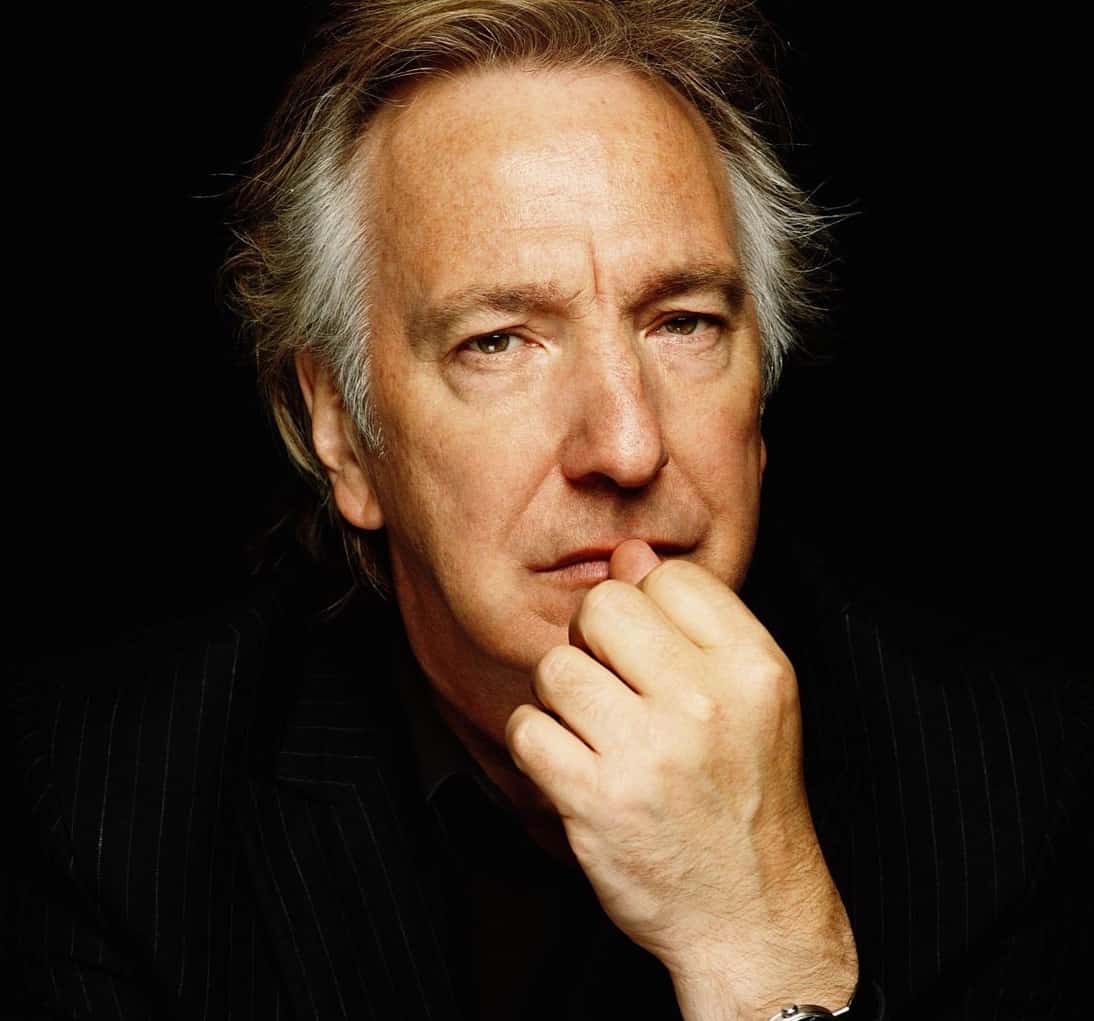 Alan Rickman, one of the world’s most beloved British actors, died this morning according to multiple sources. The 69-year-old had battled cancer for years. In addition to his notable stage career, Rickman played some of the greatest movie villains out there, like Hans Gruber in Die Hard, the Sheriff of Nottingham in Robin Hood: Prince of Thieves (remember, Kevin Costner was Robin Hood?) and—most memorably for anyone born after about 1985—Professor Snape in the Harry Potter franchise. In the wake of his death, co-stars and friends took to the Internet to express sympathies for the actor. Actor James Phelps, who played Fred Weasley in the Harry Potter films, said on Twitter: “One of the nicest actors I’ve ever met. Thoughts and prayers with his family at this time.” His twin brother Oliver Phelps, who played George Weasley, added: “Terribly sad news about the passing of Alan Rickman. A funny and engaging person who put a shy young actor at ease when I was on Harry Potter.” He is survived by his wife, Rima Horton.

What We Get Wrong About ‘In the World, Not of the World’

Why the Church Should Support #BlackLivesMatter