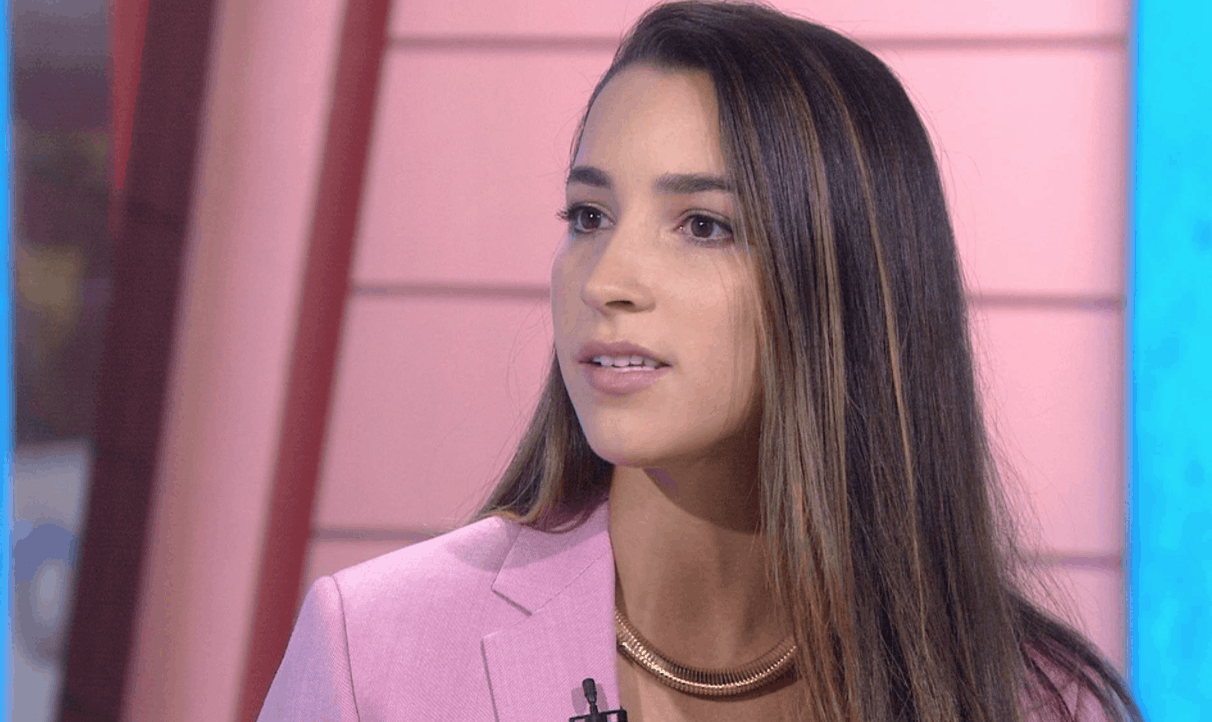 In an interview with Hoda Kotb, Olympic Gymnast Ali Raisman commented on the recent sentencing of disgraced former team USA and Michigan State University doctor Larry Nassar. Nassar was sentenced to 40 to 175 years in prison for sexually violating 150 young girls.

Nassar reportedly wrote an “apology” letter to the judge before being sentenced, in which he seemed to complain about having to hear the testimonies of his victims.  He also said:

“There are no words that can describe the depth and breadth of how sorry I am for what has occurred … An acceptable apology to all of you is impossible to write and convey. I will carry your words with me for the rest of my days.”

Hoda asked Raisman: “Do you think justice was served yesterday?”

“No,” replied Raisman, “I mean, it’s not something where you just instantly feel better. You know, we need to hold these organizations accountable–USA Gymnastics, United States Olympic Committee, MSU–they need an independent investigation. This is bigger than Larry Nassar. We have to get to the bottom of how this disaster happened. If we don’t figure out how it did, we can’t be confident that it won’t happen again.”

Raisman is right to highlight the necessity that, in this #MeToo moment, that people think about structural and systemic factors that facilitate sexual predation.

There is a parable that justice advocates use about a village by a river. Each day, babies go floating downstream. The villagers, horrified at the injustice, go out to the river banks and rescue the children. Every day these kind people retrieve the innocent from certain watery peril. But one day, one of the villagers demands that this pattern is not sustainable or wise. They must go walking up the riverbanks to see where the babies are coming from.

The widespread enthusiasm and interest in gender justice we’ve seen recently is remarkable. But we must add to naming and dealing with individual perpetrators, the naming of systemic factors that leave women vulnerable to mistreatment.

How One Sentence Saved My Faith