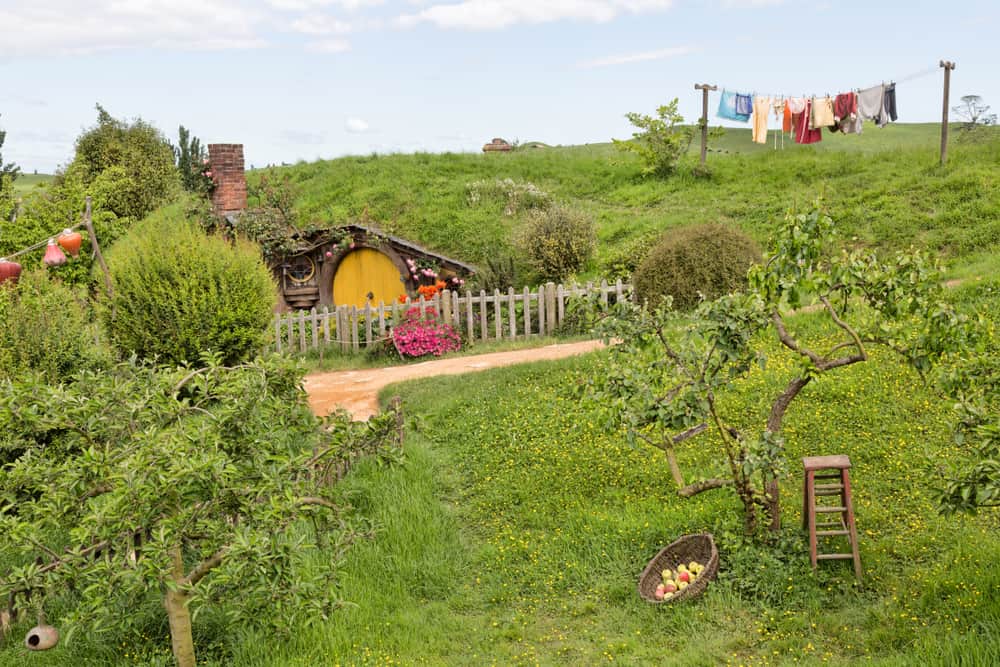 Last year, the internet was abuzz with the news that Amazon made a multi-season commitment to producing a Lord of the Rings TV series. And the way things are shaping up, there’s at least a possibility that the series could be as epic as the movies were.

According to LOTR fan-site TheOneRing.net, Amazon is seeking writers and directors for the television series. Amid the names of potential collaborators is Peter Jackson, the director of The Hobbit and Lord of the Rings trilogies.

The deal for the series already includes permissions to use footage from Jackson’s films; Sir Ian McKellen has hinted at some interest in playing Gandalf; and it has been reported that some of the locations scouted for the films may serve as the set for the TV series (h/t Uproxx).

So, if all of those pieces come together in a fresh way, people who enjoyed the original movies could be in for a treat. But that is all relegated to the realm of possibilities for now. Jackson is among several people being considered to work on the show.

A Black Yale Student Took a Nap in Her Dorm’s Common Room, So a White Student Called the Police