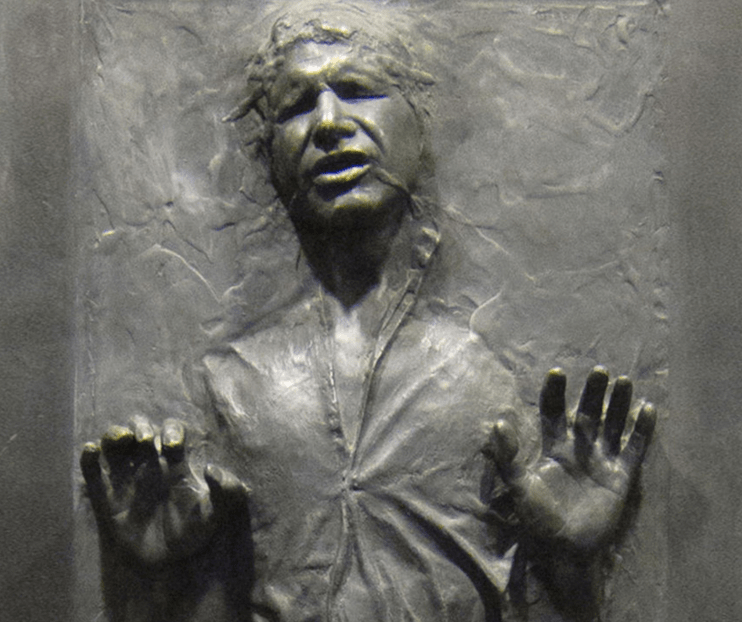 Want to finally catch up on the Star Wars franchise before the release of The Force Awakens? Well, for just $59.99 and 20 hours of your life, AMC theaters will let you watch every movie in the series, culminating with the release of J.J. Abrams’ new sequel. The seven-movie marathon begins at 1:00 a.m on Dec. 17, with the movies being played in their narrative order, meaning the much-maligned Episodes I,II,III will get the overnight shift—making sitting through them truly a feat of endurance.

How Suffering Saved My Faith

The Company that Killed Bookstores Is Opening One