K.A. Applegate’s beloved Animorphs series will slowly evolve from a longrunning string of sci-fi novels into a blockbuster. Scholastic has announced that the insanely popular sci-fi saga is getting the big screen treatment courtesy of the Picturestart film studio.

“The central themes of Animorphs have resonated strongly with kids for more than two decades, and the time is right for a feature film that takes this captivating sci-fi adventure to another level for audiences today,” said Scholastic Entertainment’s Iole Lucchese. “Picturestart has an incredible track record of success, and Erik and his team are the perfect partners to help bring this exciting new series based on the adventure-packed books to movie screens.”

You’re probably familiar with Animorphs‘ infamous covers, which depicted kids evolving into animals. But readers know that the series, which followed six children tasked with staving off the invasion of earth by an invasive alien species, was consistently much smarter and more mature than it let on. Applegate famously defended the series’ dour ending by saying she didn’t want to glorify war or its long-term trauma. “You don’t like the way our little fictional war came out?” she wrote years after the last book’s publication. “Fine. Pretty soon you’ll all be of voting age and of draft age. So when someone proposes a war, remember that even the most necessary wars, even the rare wars where the lines of good and evil are clear and clean, end with a lot of people dead, a lot of people crippled, and a lot of orphans, widows and grieving parents.”

We’ll see if that message transcends to the big screen, but it’s certainly a different spin for a kids’ series. 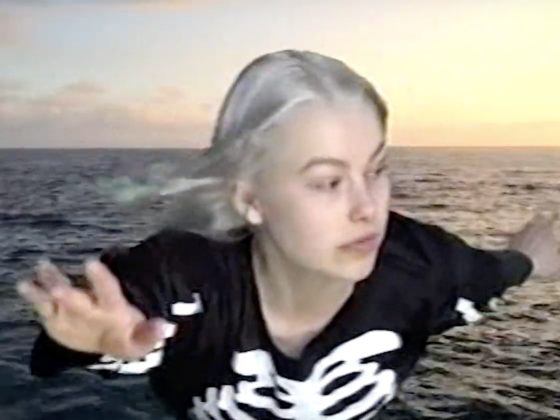 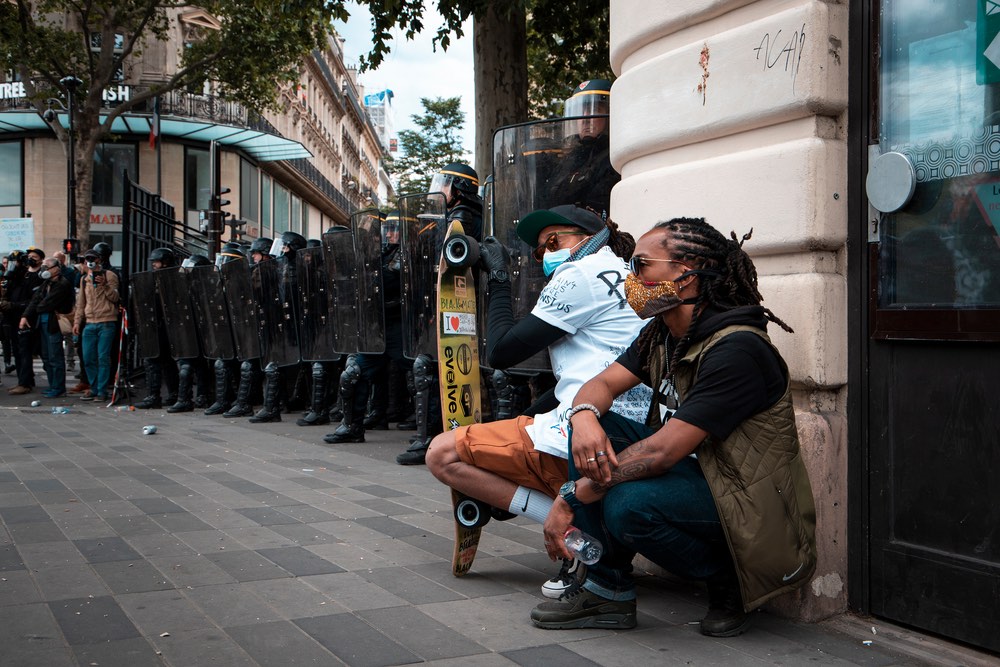 There Is a Psychological Toll Being Marginalized