On a recent episode of American Idol, a contestant who goes by “Kai the Singer” opened up to the judges about her family’s struggles with poverty and homelessness. When asked how she was able to come to audition for the show, she said her church sent her.

Katy Perry—who used to go by her given name Katy Hudson during a career as a Christian music singer—began to tear up during the audition.

“I was raised in the church too,” Perry told the contestant. “I didn’t grow up with any money, and money was always the problem—it was the cause of everything not great in my life. We had food stamps. We ate at the food bank, all that stuff, because my parents were traveling ministers. And so, when I was 13, the church bought me a guitar. And so I related to what you’re saying. I think it’s so beautiful.”

Lionel Richie encouraged Kai, saying, “You are here for a reason and a purpose. God can only do for you what He can do through you.”

It’s not the first time Perry’s faith background has come up on the show. Earlier this season, Perry joined another young contestant in singing gospel songs during this audition. 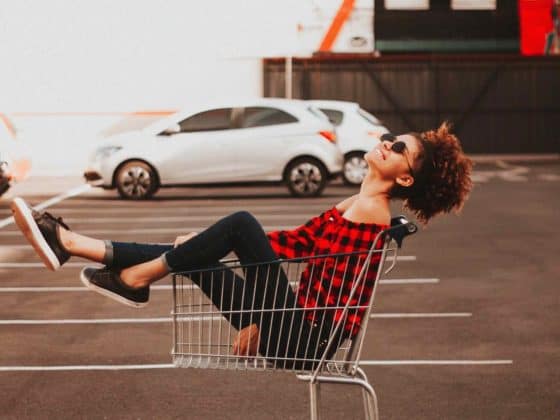 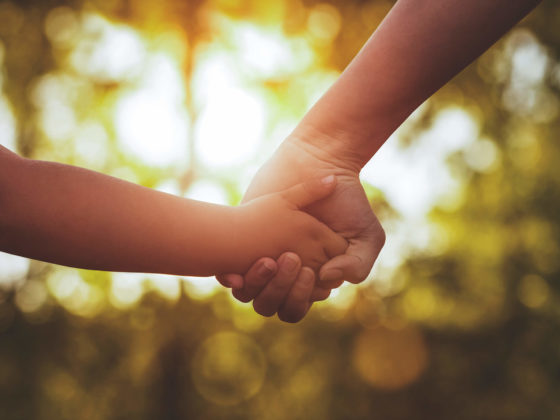 Special Needs, the Church and the Justice of God