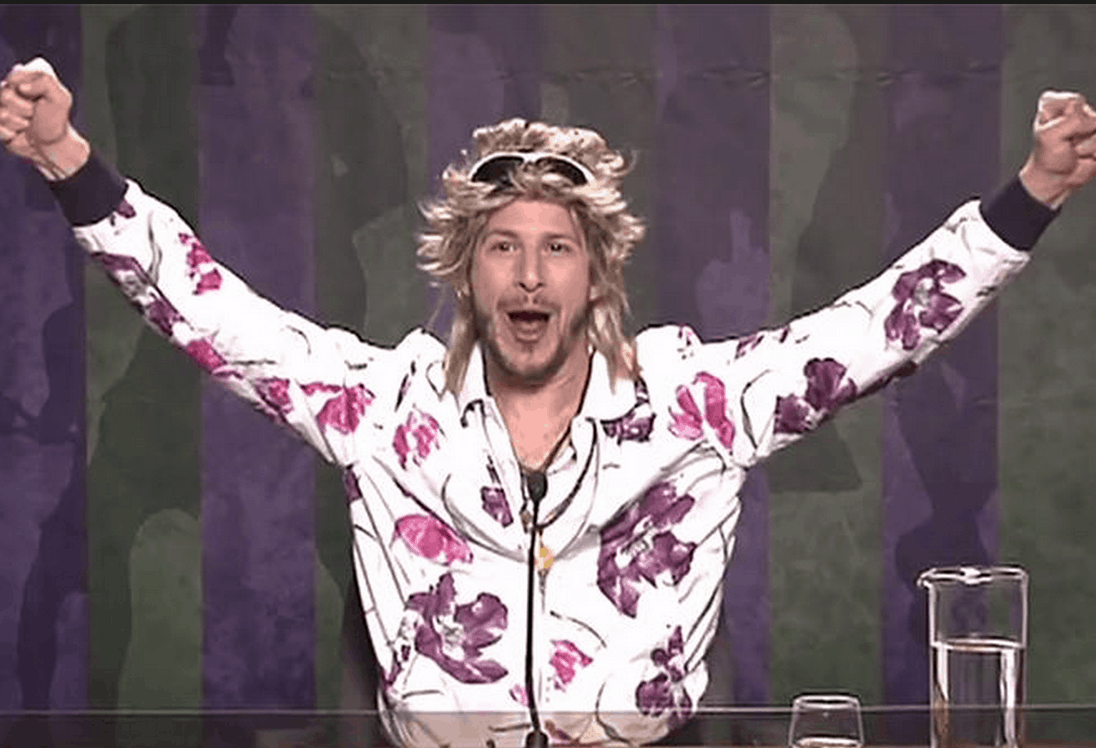 If you’ve been hoping to catch up on True Detective but no longer have an HBO Now account, Andy Samberg wants to help you out. During last night’s Emmy Awards, the host announced a working password and username, so anyone could log into the premium cable on-demand programing app and watch classic shows like The Wire, The Sopranos or new ones, like say, the Samberg-starring tennis mocumentary 7 Days in Hell. Though the account was soon locked out for “exceeding the maximum number of devices” allowed to be used at one time, some people were actually able to log in and watch HBO for a while. According to Vulture, though HBO didn’t pay for the inclusion into the show, they were given a heads up about the coming joke, and used the opportunity to promote the service tweeting, “If Andy’s login isn’t working for you: Start your own @HBONOW account, free for 30 days: http://itsh.bo/hbonow .”