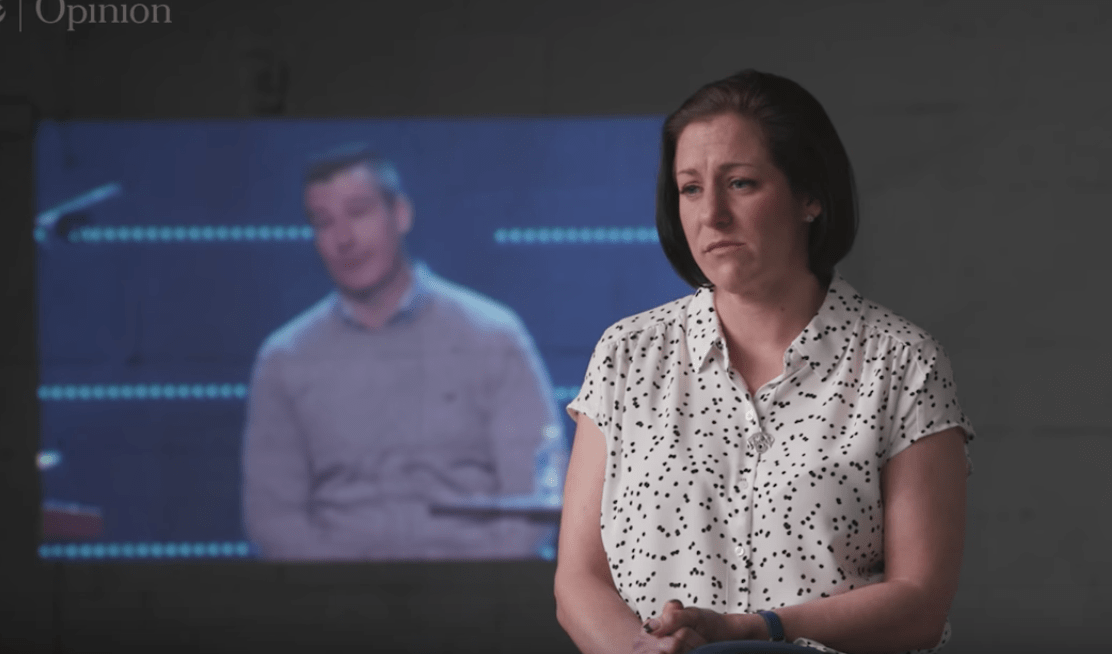 Andy Savage’s Victim, Jules Woodson, Speaks Out in a New Video: ‘I Was Assaulted. He Was Applauded’

Jules Woodson is speaking out.

About 20 years ago, when she was 17 years old, her youth pastor—who was 22 at the time—drove her to a secluded location and sexually assaulted her.

During the recent rise of the #MeToo movement, Woodson decided to speak out about Andy Savage, who now pastors a large church in Tennessee. After going public with her story, Savage issued a public apology of sorts for what he called a consensual “sexual incident.”

During his apology, the congregation at Highpoint Church gave him a standing ovation. (The video has now been deleted by the church.)

He has since been placed on leave by his church and the church has investigated what happened. The criminal statute of limitations has passed, so he won’t face charges. The church has not unveiled the conclusions of their investigation.

This weekend, Woodson made a video with The New York Times, explaining what it feels like to have a church applaud when her abuser confessed his actions.

Warning: It’s not easy to watch and contains some graphic language. 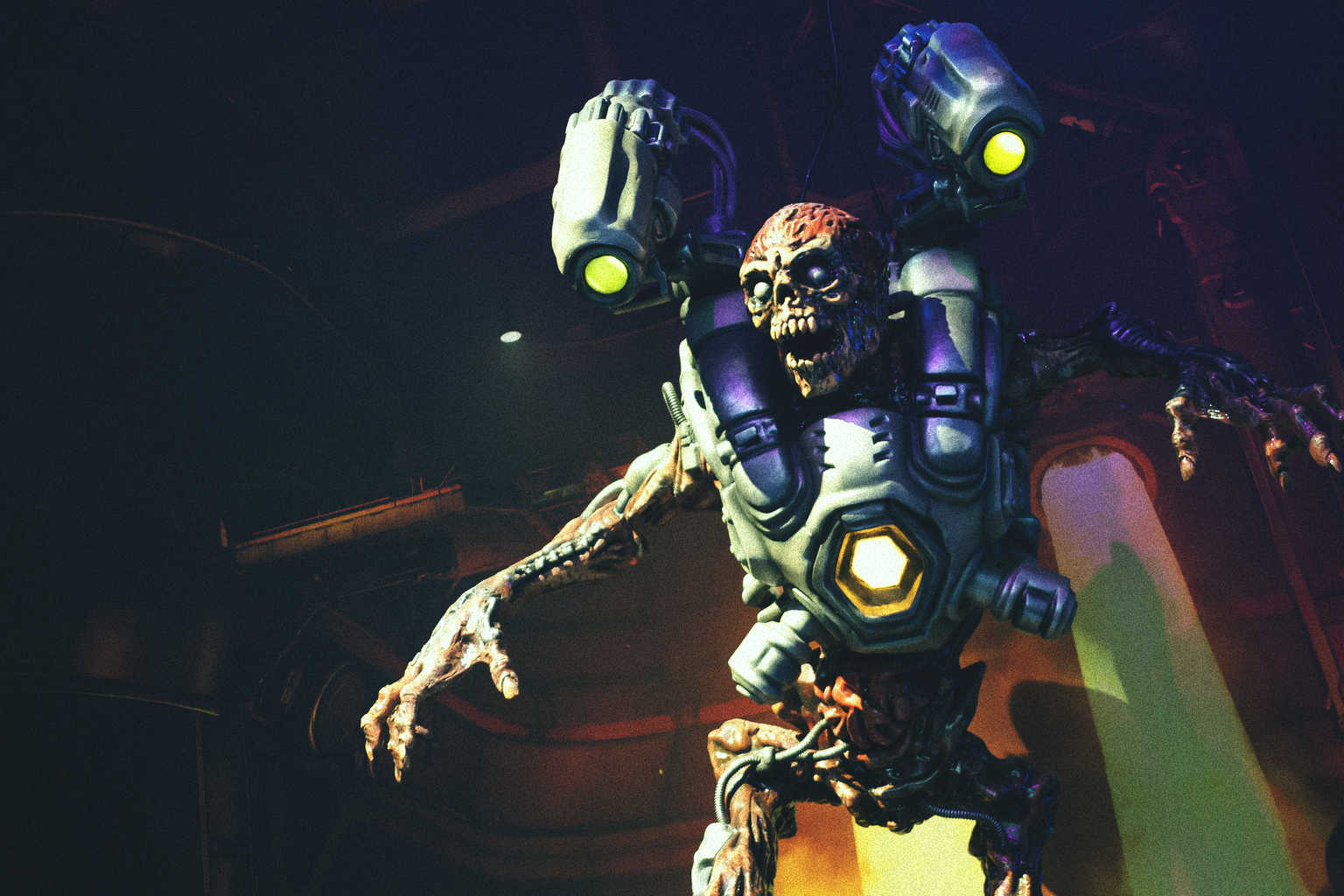 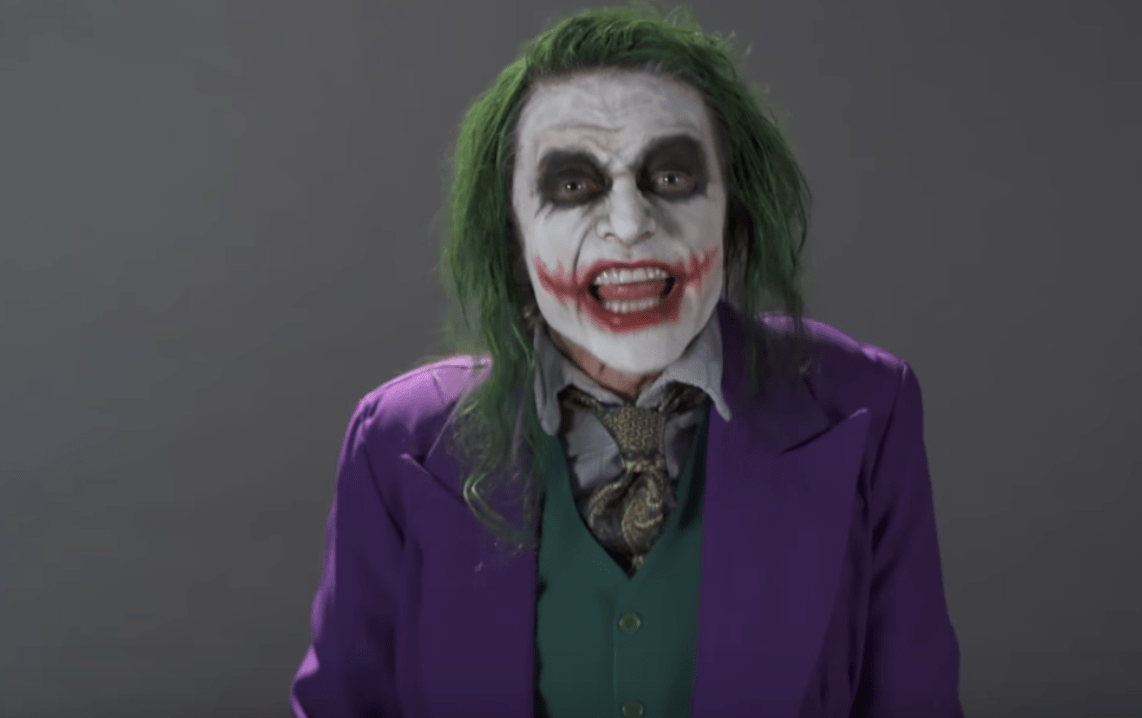