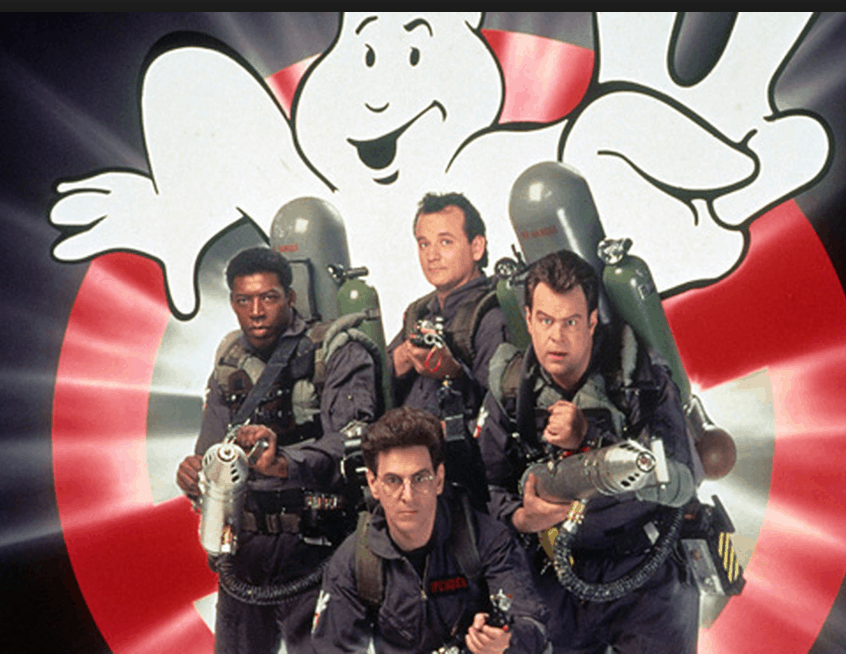 Prepared for a lot more Ghostbusters in your future. In addition to the Paul Feig-directed reboot—which features an all-female Ghostbusters team and just wrapped shooting—Sony is now in talks to develop an animated feature. This is in addition to another possible live-action sequel, starring Channing Tatum. According to The Hollywood Reporter, “Internal discussions are underway at Sony Pictures and Sony Pictures Animation to spawn a feature based on the quirky paranormal-fighting parapsychologists that originated with the 1984 movie.” Though Feig’s new movie, starring Melissa McCarthy, Kristen Wiig, Leslie Jones and Kate McKinnon hits theaters in July, no release date has been scheduled yet for the cartoon version.

Where Is God in Tragedy?