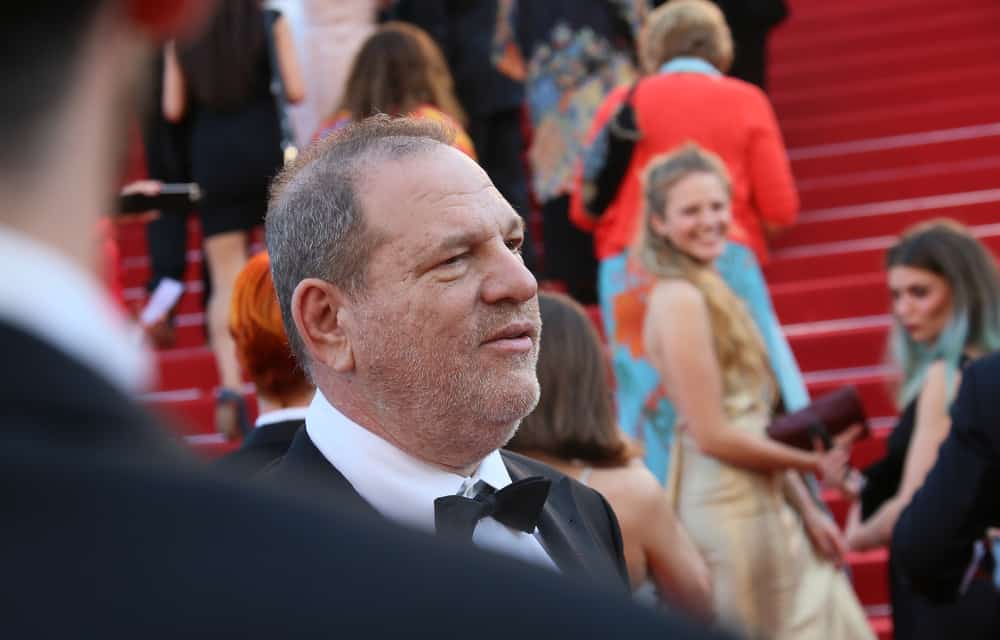 Last Friday, many celebrated as disgraced entertainment mogul Harvey Weinstein surrendered to the New York Police Department in relation to the many allegations of sexual misconduct against him. The Associated Press reported that Weinstein “emerged smiling” from a New York police station in handcuffs as he was escorted to court.

“Joan Illuzzi, the lead prosecutor on the case, read the charges against him: first-degree rape and third-degree rape in one case, and first-degree criminal sex act in another,” according to The New York Times.

Weinstein’s bond was set at $10 million, he’s been required to wear a GPS monitor and passport was confiscated.

Looks like I found this year’s holiday card! ? pic.twitter.com/3UxQLipdSa

But more critical reflections were to follow. Annabella Sciorra later tweeted a thread explaining why she was not relieved by the way the Weinstein case is being handled.

Debate: Is There Any Good Reason to Watch ‘The Bachelorette?’