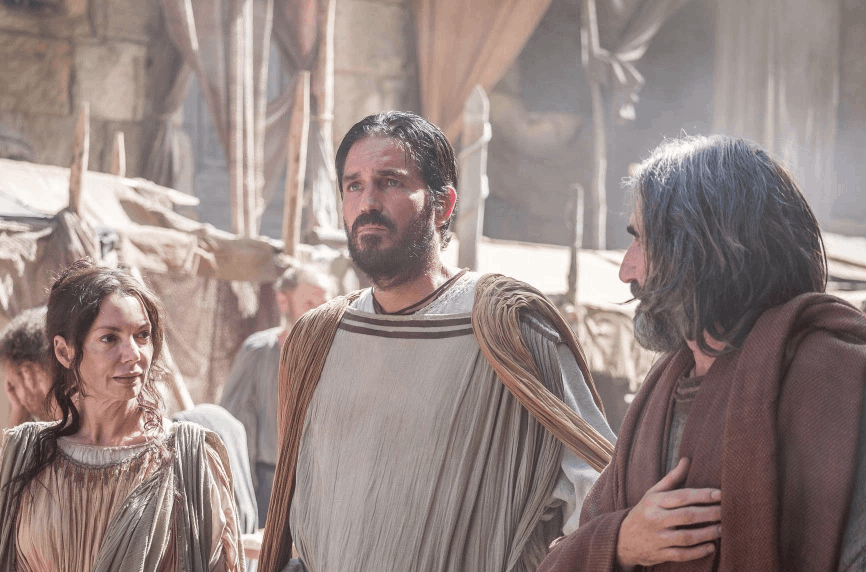 Hollywood is adapting another Bible story for the big screen. Paul, Apostle of Christ will star  James Faulkner (known for roles in series including Game of Thrones and Downton Abbey) in the title role, as well as Jim Caviezel (who famously played Jesus in The Passion) as Luke.

A studio executive told Deadline, “This gripping film dives deep into the final months before Paul’s execution under Nero as he reconciles his faith with his past persecution of the church.”

Screenwriter TJ Berden—who works with the Catholic movie ministry ODB Films—explained to Deadline, “Paul changed from murdering Christians to becoming their unlikely leader. His life personifies ‘forgiveness’, a concept that seems almost impossible today—but desperately needed. We at ODB Films are overjoyed to be working alongside Sony Affirm to share this much needed story with the world.” The movie releases in 2018.

It’s not Hollywood’s only adaptation of the story of Paul.

In 2015, it was announced that Hugh Jackman would play Paul in another film based on the New Testament writer’s life.

What Does It Mean That God Will ‘Restore Everything’?

Christians Need to Stop Labeling Everyone