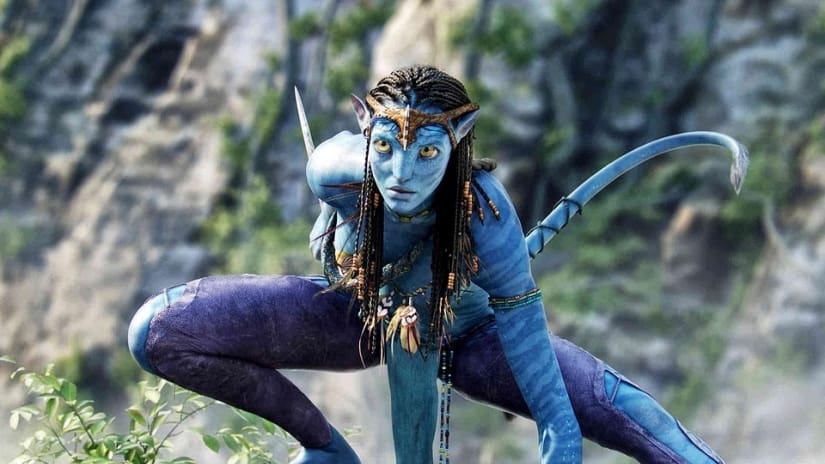 Remember Avatar? The highest-grossing movie of all time? Came out roughly one hundred years ago? It’s about a … soldier who turns into a blue alien? Well, there’s a sequel in the works. Scratch that, there are four sequels in the works, because James Cameron’s pool houses aren’t going to pay for themselves. And apparently, these sequels will be in “glasses-free” 3D.

Wow, just imagine the thrill of being able to see in three dimensions without the use of special headgear. Past generations have deemed it impossible. Our grandparents would have called Cameron mad, or perhaps a warlock. But no, James Cameron is just a man—a man who believes in a world in which people can perceive height and depth without using weird glasses.

According to a press release, this will be achieved via “60,000 lumens to provide bright images at incredibly high frame rates.” Whatever that means.

The first Avatar sequel, which is apparently going to take place under water, will release in December of 2020, with the follow-ups coming in 2021, 2024 and 2025, assuming anyone is still alive then.

What Illness Taught Me About Caring for Others