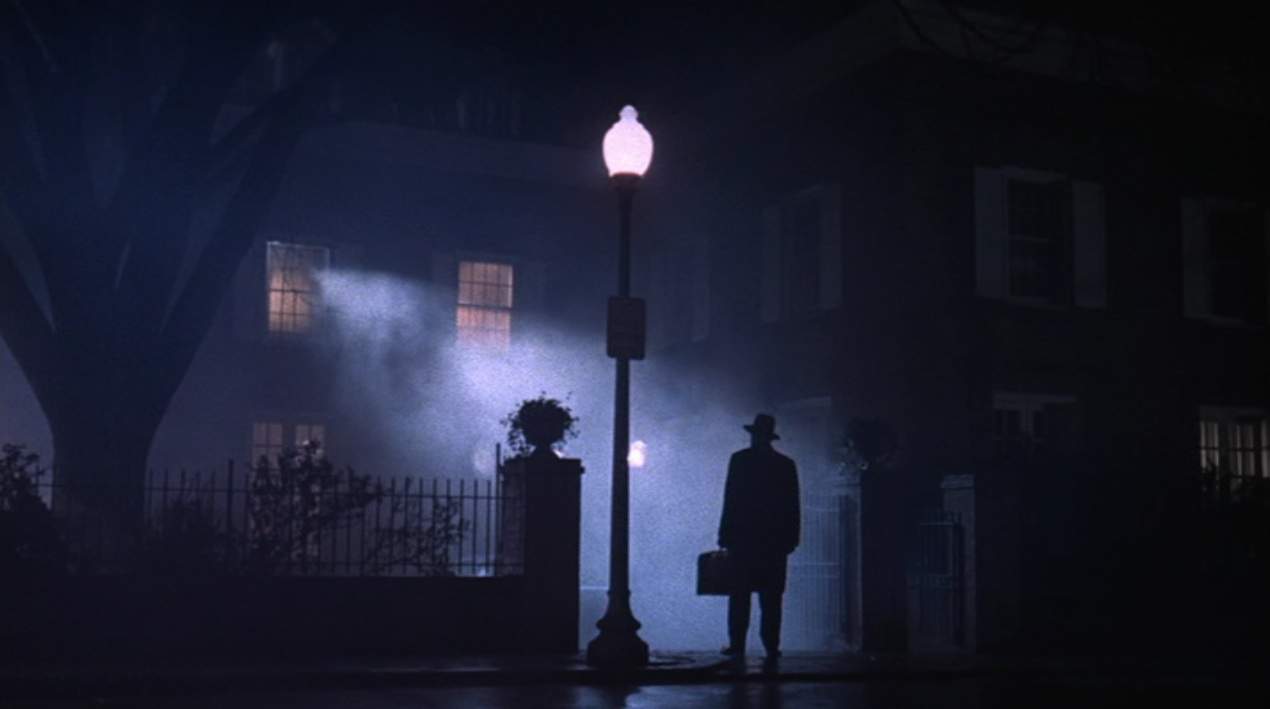 In the decades since William Friedkin’s iconic The Exorcist, many of the spooky behind-the-scenes stories have passed into myth.

Friedkin (along with Exorcist author William Blatty) both deeply believed in the spiritual reality of the subject of their film, and held that the real horror of The Exorcist was that it depicted something true and evil. And now, decades later, Friedkin is returning to the subject that put him on a map. But this time, it’s through a documentary, and Friedkin filmed what he says is a real exorcism.

The exorcism was carried out by Father Gabriele Amorth, who performs them for the Vatican’s Rome Diocese. Friedkin and Amorth connected when Friedkin found out the priest liked The Exorcist (though he evidently believed some of the special effects were a little over the top). While the Roman Catholic Church doesn’t care to publicize its work doing exorcisms, they do make up a regular part of church work. Amorth, who passed away last year, wanted to raise awareness about the work he’d been doing for the Church, so he invited Friedkin (and only Friedkin) to film one of his exorcisms.

“It was terrifying,” Friedkin told Variety. “I went from being afraid of what could happen to feeling a great deal of empathy with this woman’s pain and suffering, which is obvious in the film.”

Friedkin spoke with several scientists and psychiatrists, all of whom were unable to explain what they were seeing in the footage he showed them.

That footage is being turned into a film called The Devil and Father Amorth, which debuted at the Venice Film Festival.

The Real-ish Life of Anthony Anderson