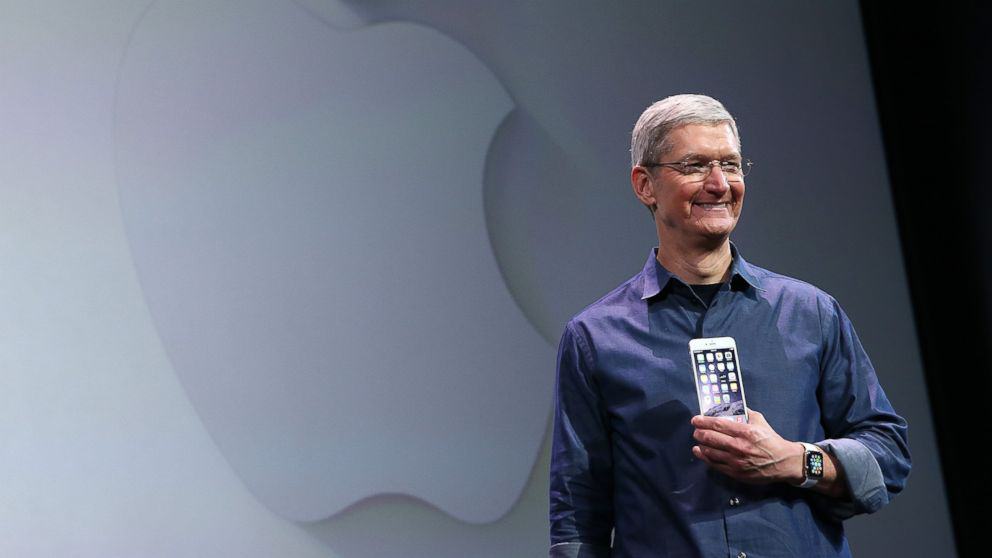 In 1996, Businessweek published a cover story about the decline of Apple titled “Fall of an American Icon,” saying “Apple Computer, once the hip flagbearer of high tech, is in sad decline.”

Well, takes rarely age well but few have aged worse. Thursday, Apple became the first U.S. company to be valued at a trillion dollars when its stock hit $207.05 per share following some rosy Q3 earnings. Its shares have since dipped slightly but, let’s not quibble. Apple’s worth about a trillion and it’s the first American company to do so, though Amazon is poised to join it soon.

The first company to ever be worth a trillion dollars was actually PetroChina, way back in the halcyon days of 2007. The fact that this is probably news to you is a marker of just how fleeting money like this can be, especially in today’s economy. Just ask Facebook how quickly the coin can flip and your money and good standing can vanish like the Avengers at the end of Infinity War.

Apple’s end was predicted over two decades ago, and that prediction turned out to be premature. But any declarations about Apple being here to stay are likewise going to age poorly. A trillion dollars, in the fact of eternity, is simultaneously more than any one company could ever need and also … just not that much.

The First Teaser for Barry Jenkins’ ‘If Beale Street Could Talk’ Looks Great, No Duh.