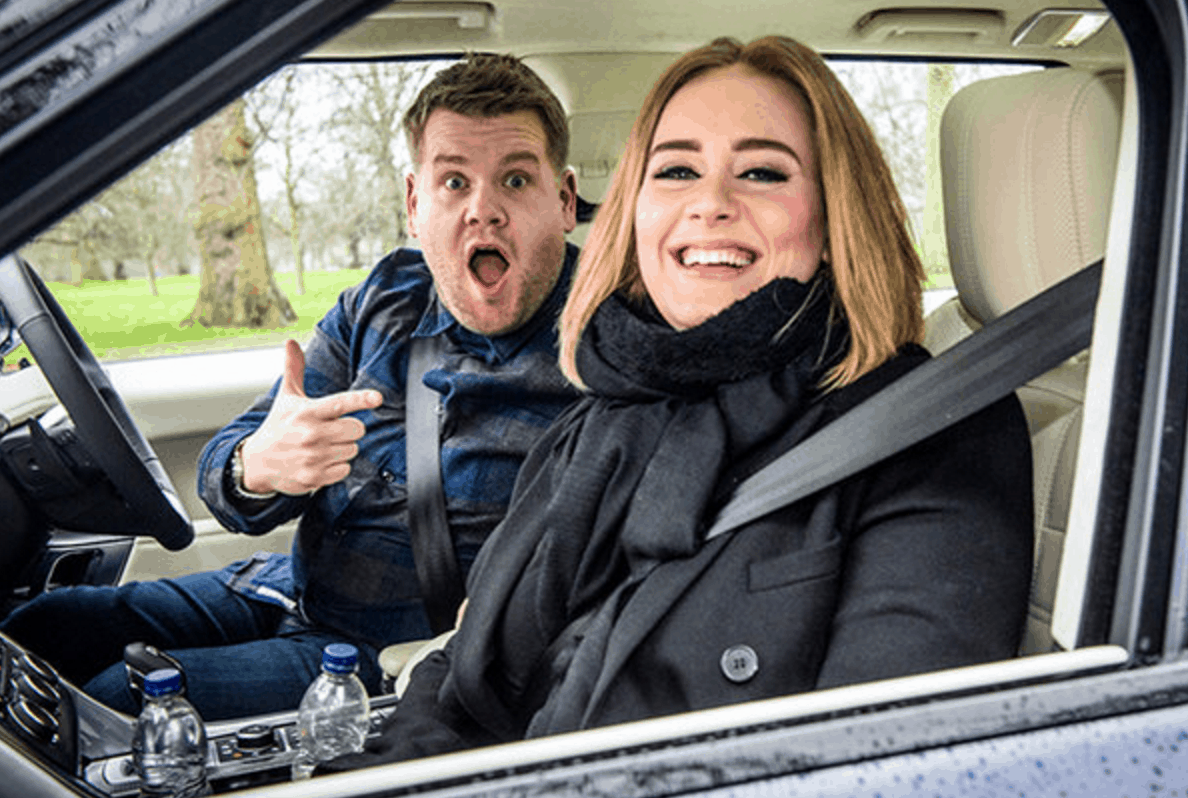 The best segment of The Late Late Show will now become a stand-alone TV show, available exclusively to subscribers of Apple Music. However, even though the format will basically be the same—celebrities driving around in a car, singing songs and joking around—current host James Corden won’t be on the show. Instead, the series will feature the same format, but with a new, yet-to-be announced DJ behind the wheel.

Apple Music may seem like a strange fit for the series, but Apple’s Eddy Cue explained to The Hollywood Reporter that they are open to hosting video content that fits with Apple Music’s overall brand. He told THR,

Carpool Karaoke isn’t the only commuting-based singing show in the works. Spike TV will air a new show called Caraoke Showdown, in which Craig Robinson drives random people around a car as they compete in a singing competition.

Scientists Just Figured Out How to Filter Urine Into Drinkable Water