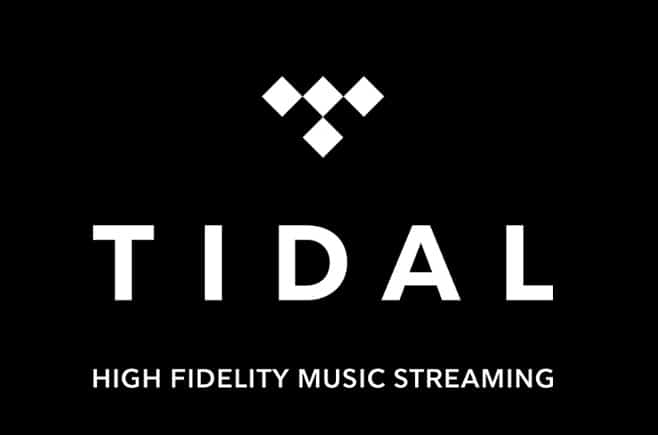 Apple is in talks to buy Tidal—Jay Z’s music-streaming service—in hopes of adding more exclusive streaming options to Apple music’s repertoire. The price Apple could be offering hasn’t be released.

Jay Z bought Tidal last March for $56 million from Aspiro, according to The Wall Street Journal. The major selling point of Tidal was that it was marketed as the only streaming service that would give the artists a more fair amount of money for their music.

According to the Journal, Tidal has 4.2 million paying subscribers—many pulled in by this year’s Tidal-exclusive releases by Kanye West, Rihanna and Beyoncé.

Tidal focuses on sound quality and streaming “lossless” musical sound at $9.99 for standard sound and $19.99 for high-fidelity quality. They also have the reputation of being the artist-friendly streaming service, which could serve as another selling point.

Neither party has confirmed the talks and there’s no guarantee that Apple will make an offer.

7 Underrated Movies to Watch on Netflix This Weekend