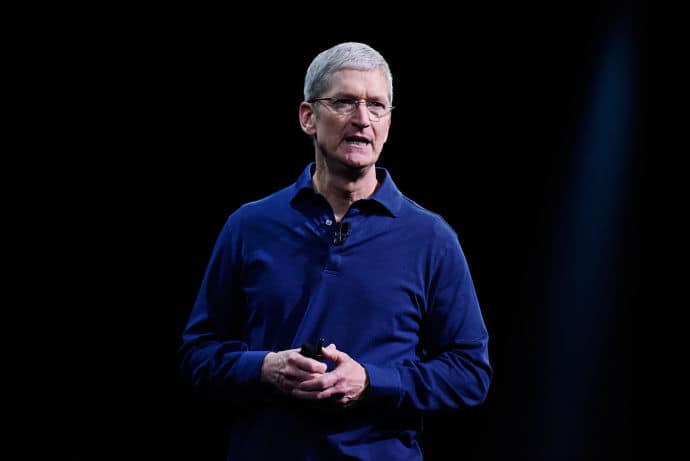 Apple is taking a First Amendment approach to fighting off the FBI’s court order to help agents unlock a killer’s iPhone. Apple’s lawyers plan to argue that the judge who gave the order has overreached in her use of an obscure law, violating the company’s First Amendment rights. Theodore J. Boutrous, one of Apple’s lawyers, outlined the arguments Apple plans to make this week in response to the court. Boutrous said the heart of Apple’s defense will be their objection to the use of the All Writs Act as the basis of the court’s order for Apple’s compliance with the FBI. The act states that “the Supreme Court and all courts established by Act of Congress may issue all writs necessary or appropriate in aid of their respective jurisdictions and agreeable to the usages and principles of law.” It’s essentially an all-encompassing legal tool that allows judges to issue orders if other means or avenues are unavailable to them.

Prosecutors said the act provides legal grounds to force Apple to write new software that creates a backdoor to the iPhone that would allow FBI agents to access the user’s four-digit passcode. The act has been used to force tech companies to make technology available for government operations, but the manner in which it is being cited now is quite novel. “The government here is trying to use this statute from 1789 in a way it has never been used before. They are seeking a court order to compel Apple to write new software, to compel speech,” Boutrous said in an interview with the LA Times.

Since the courts have recognized code writing as a form of expression, according to Boutrous, it can be deemed as speech that is protected by the First Amendment. He also gave indication that Apple would argue that it is Congress, not the courts who should be debating “the security and privacy of citizens and law enforcement needs.”

“It is not appropriate for the government to obtain through the courts what they couldn’t get through the legislative process,” he added.