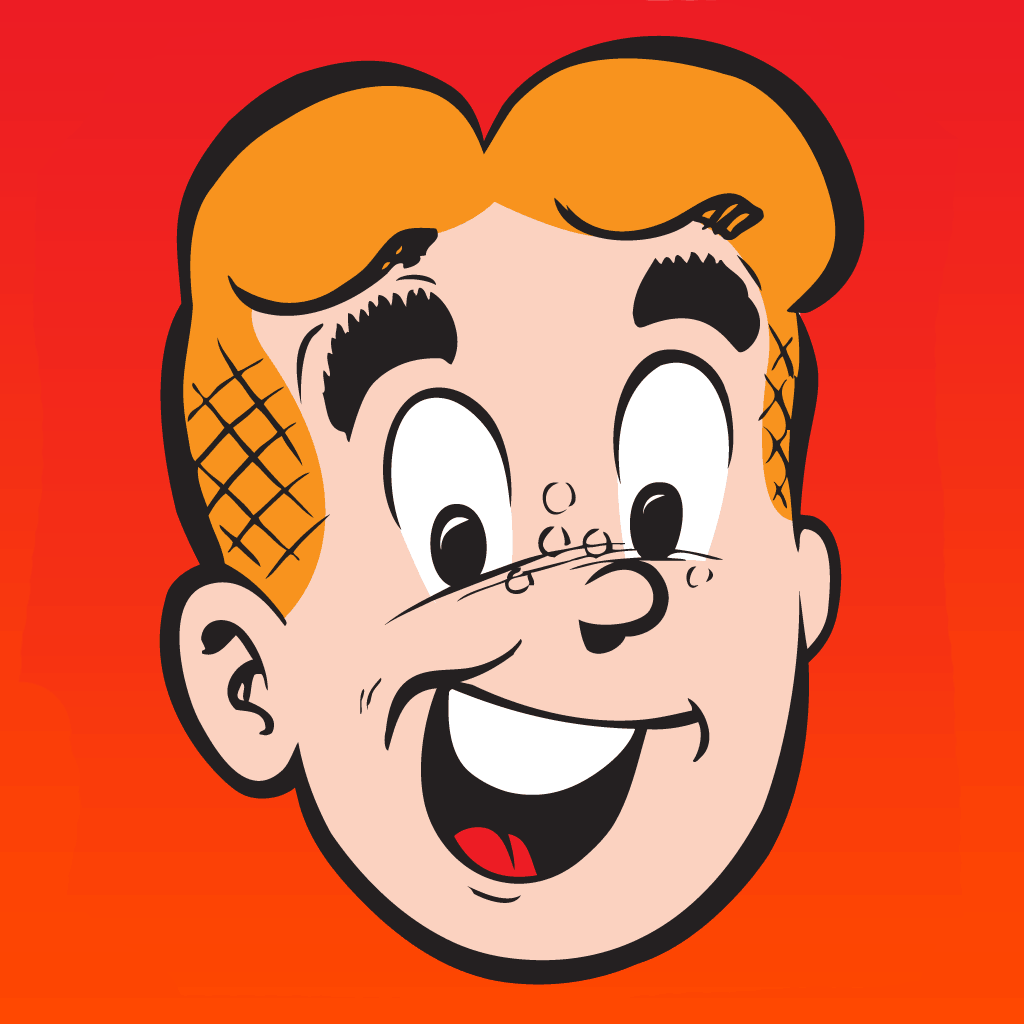 The checkout line at the grocery story isn’t the end for Archie and his chums. In a stroke of luck for all of us, Adam McKay—a former Saturday Night Live lead writer and the genius behind Anchorman—is teaming up with the comedy site Funny or Die (which McKay and Ron Burgundy himself founded) to turn Archie into a musical. No cast has been announced yet, but McKay and crew are hoping for an eventual Broadway run. “Archie represents a bygone era of America, and like all bygone eras, there are elements we miss and elements that should be bygone,” McKay told The Hollywood Reporter. “This will be a musical that deals with both those realities in a bright, colorful and slightly demented way.” Bright and slightly demented—exactly what the best musicals are made of.

A Different Way to Think About Mentorship

Respecting Authority in an Era of Police Scandals