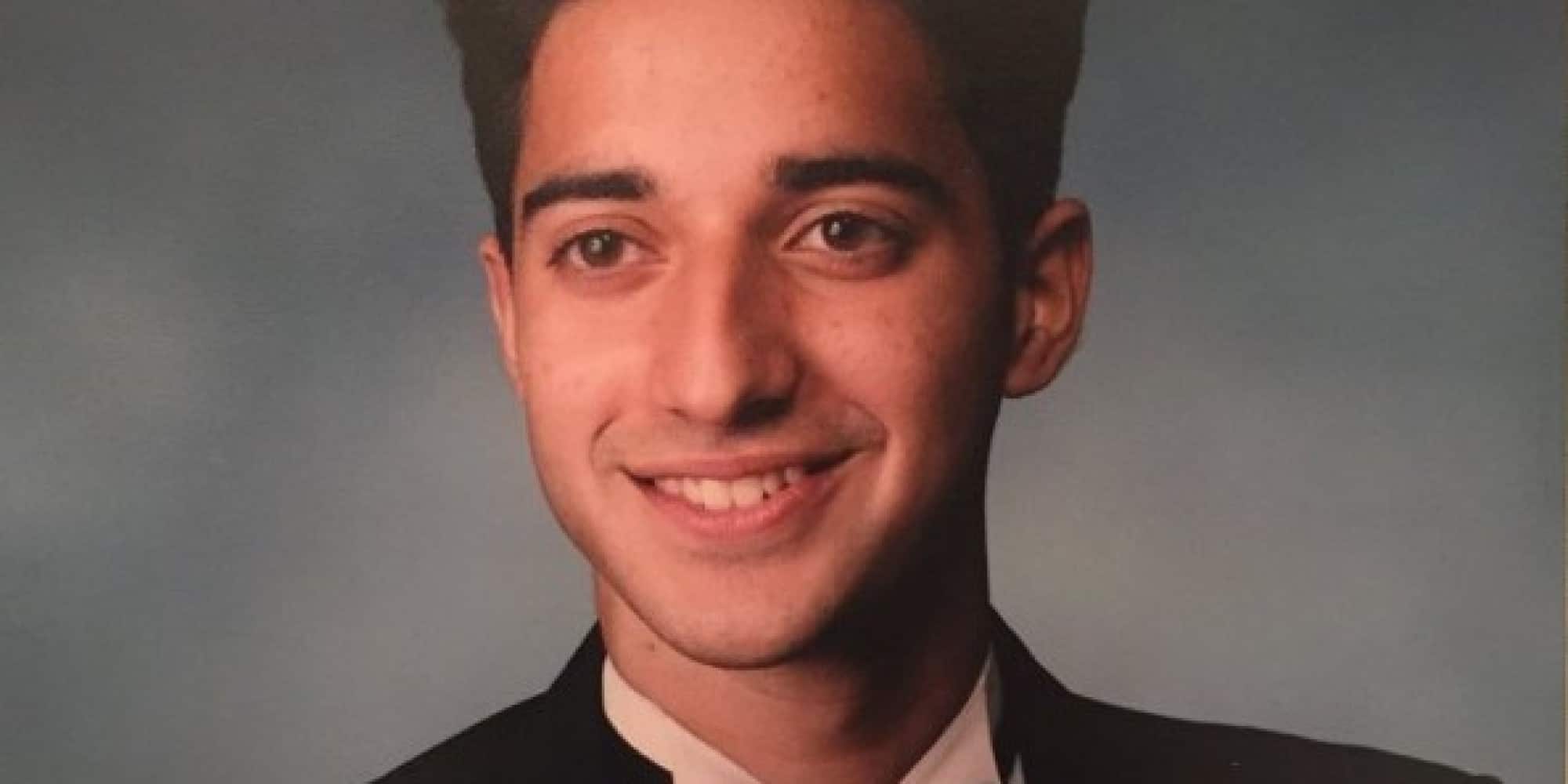 Asia McClain, Adnan Syed’s only alibi witness, is finally coming forward and testifying. Syed’s case, which was the focus of Serial season one, has been denied several appeals in the past, but the Maryland courts finally agreed to allow him to present new evidence for his release, including McClain’s testimony. In 1999, Syed was accused of murdering his high school ex-girlfriend, Hae Min Lee. At the time, he claimed that he was at the library when police say Lee was being killed and even spoke with a classmate, Asia McClain. She originally refused to testify that she indeed saw him at the library back in 2000 when the defense lawyer first reached out to her. In an interview with ABC, she explains why she’s choosing to come forward now:

“I was compelled by my children. Keeping that legacy, integrity, and stepping up to tell the truth was very important to me. I want my kids to know their mom was strong. I didn’t know what the temperament of the prosecutor was going to be. Just not knowing what to expect was a little fearful. I hope that enough information was presented to the judge for him to be able to make a rational decision. Whatever that might be, is in his hands.”