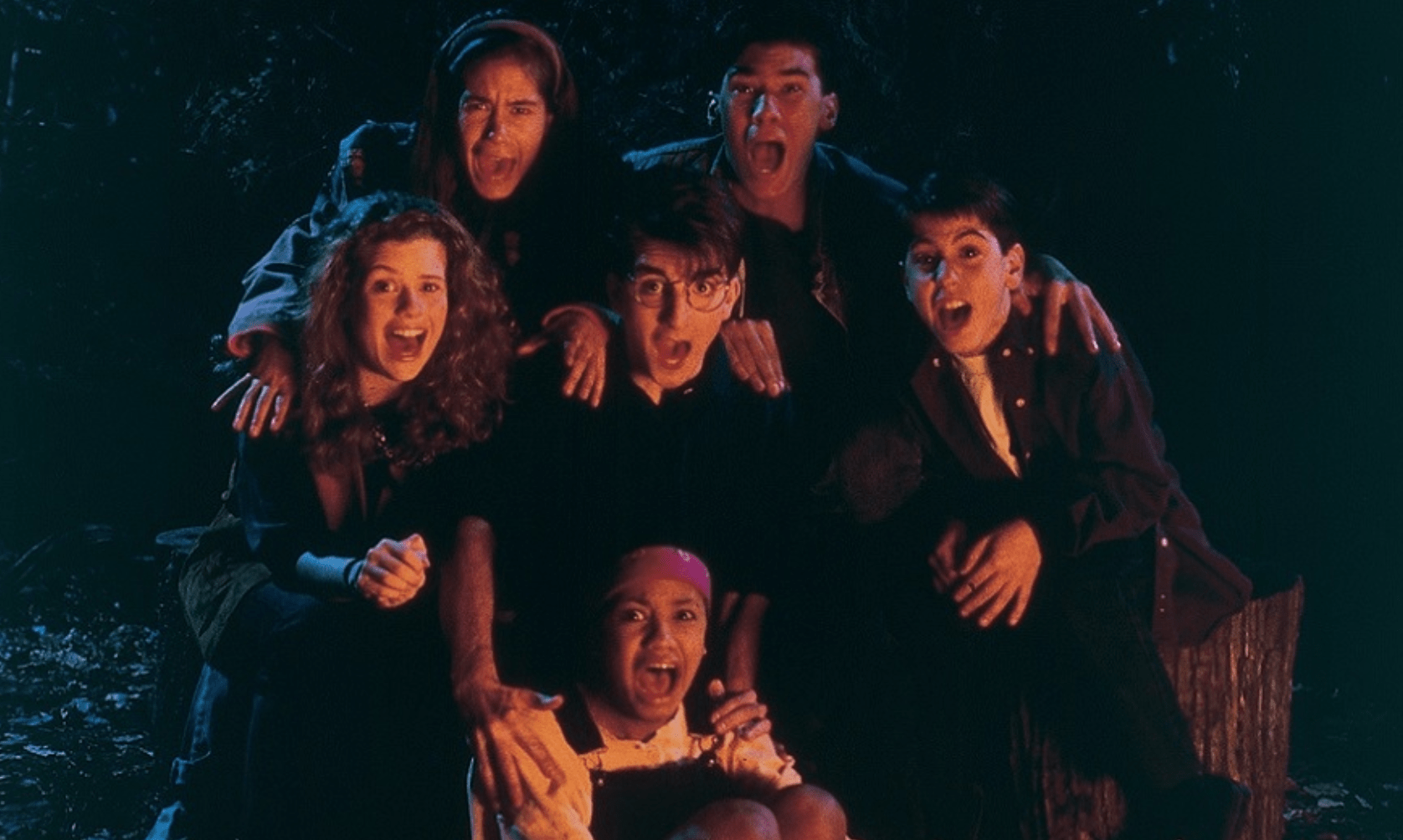 If you grew up in the ‘90s, there’s a good chance that at some point, the show Are You Afraid of the Dark haunted your dreams. Seriously, for a Nickelodeon show, it was really, really scary.

The show featured a group of young friends called “The Midnight Society,” who told campfire scary stories, which were often based on classic tales.

Now, Paramount has announced plans for a movie version of the show that will be written by Gary Dauberman. He’s the screenwriter behind the recent adaptation of It,  Annabelle: Creation and the upcoming horror movie The Nun.

3 Lies About Sexual Assault the Church Must Stop Perpetuating

The Hilarious(?) ‘Get Out’ Will Compete as a Comedy at the Golden Globes