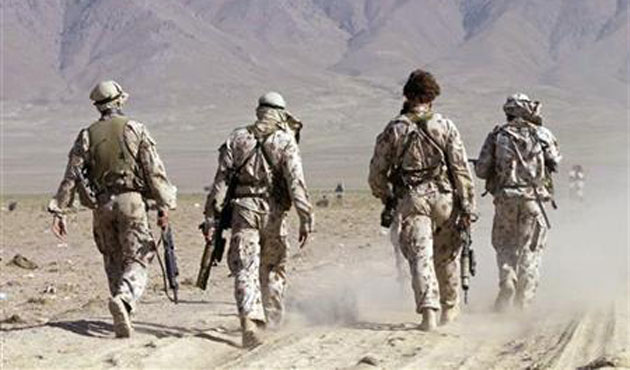 Australia is increasing its support in the fight against ISIS by adding a unit of 300 soldiers to its military presence in Iraq. The troops will be joining New Zealanders to train Iraqi forces at the Taji base near Baghdad. Last year Australia committed 200 special forces and 400 air force personnel to fight ISIS. “We are naturally reluctant as a peace-loving people to reach out to far-away conflicts but, as we know, this conflict has been reaching out to us for months now,” said Prime Minister Tony Abbott. “The government’s decision has the support of the prime minister of Iraq and it responds to a formal request from the United States to contribute specific Australian Defense Force capabilities to this international coalition.”

Enough With the Biopics