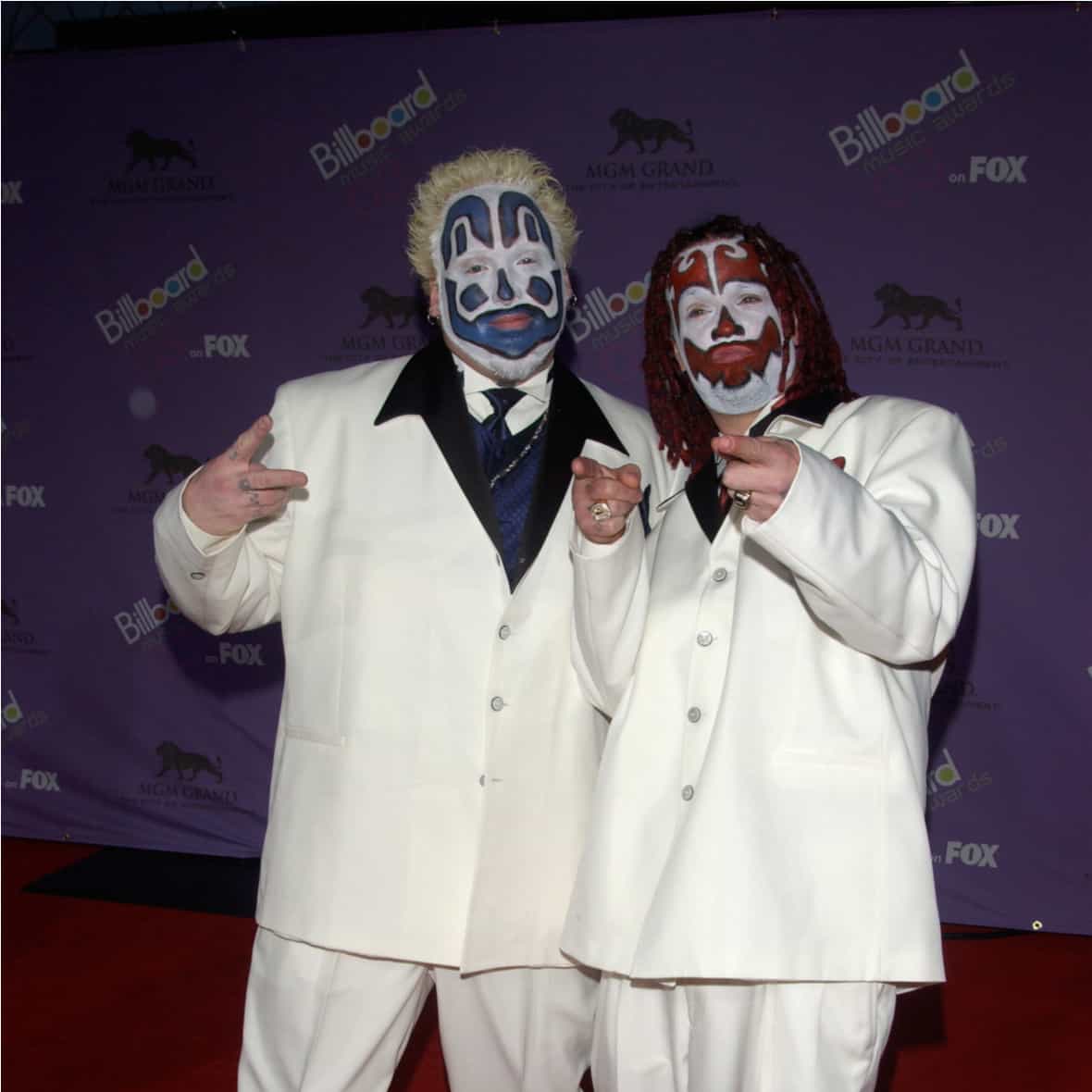 It took three hours, but a 38-year-old man has been arrested after a standoff with police outside a Medford, Massachusetts, radio station.

The man’s crime? He wanted to hear an Insane Clown Posse song, and he wanted to hear it so bad he stormed down to the offices of Kiss 108 with an axe to get them to play it. He also was, apparently, throwing some sort of sharp objects out of his car window.

The confrontation was captured on video by Boston’s WFXT.

The man surrendered to police and is getting a psychological evaluation. The name of the song he wanted to hear? “My Axe.”