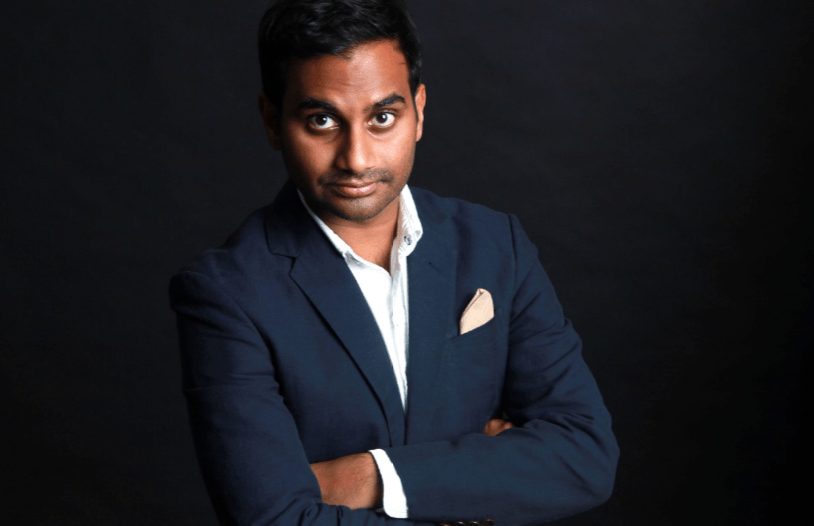 Actor, writer and comedian Aziz Ansari has penned an op-ed for The New York Times that discuss why anti-Muslim rhetoric—particularly statements made by Donald Trump—make him genuinely scared for his family.

He cited Trump’s recent statements following the terrorist attack on an Orlando gay nightclub that left 49 dead, saying, “He has said that people in the American Muslim community ‘know who the bad ones are,’ implying that millions of innocent people are somehow complicit in awful attacks.” Ansari argued that “xenophobic rhetoric” ignores the fact more than half of the mass shootings that have taken place since 9/11 were committed by white males, not immigrants or Muslim terrorists, as some political rhetoric suggests.

Ansari writes that though he himself is not religious—“I am the son of Muslim immigrants,” he writes—and warns that that rhetoric implies that all Muslims are somehow connected to terrorism endangers a community that already faces prejudices:

Being Muslim American already carries a decent amount of baggage. In our culture, when people think “Muslim,” the picture in their heads is not usually of the Nobel Peace Prize winner Malala Yousafzai, Kareem Abdul-Jabbar or the kid who left the boy band One Direction. It’s of a scary terrorist character from “Homeland” or some monster from the news.

You can read the entire piece here.