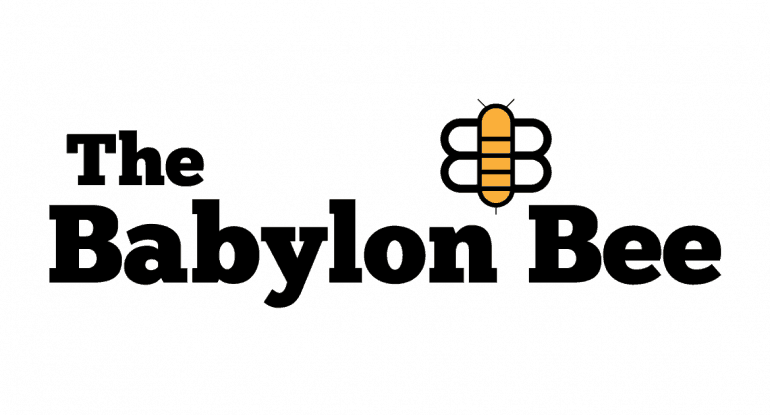 Adam Ford, the controversial cartoonist and writer, has released a statement explaining that he has sold the popular Christian satire website, The Babylon Bee.

In the extended statement, he gives several reasons for why he is “no longer running it.” He also clarified: “I am still involved in a more limited capacity and will be for the foreseeable future. I also still own a small piece of the Bee, but I am no longer calling the shots.”

I sold The Babylon Bee and am no longer running it. Here's the what, who, and why: https://t.co/hL5BJDTkjt

The site was purchased by a “Christian entrepreneur named Seth Dillon,” and its content will be overseen by Kyle Mann who has written for the site since the beginning. The sale actually took place several weeks ago.

As Ford explained, he is now focusing on his new site The Christian Daily Reporter. In the statement, Ford said several factors contributed to his decision including being “super convicted about the large-scale ills of Facebook and Google.”

He also said that he hates the attention that The Babylon Bee has brought to him personally, and that he never intended to be personally associated with it: “It makes me very uncomfortable, especially in person. As a general rule I never told people that I ran the Bee, but, you know, people find out.” He also explained that he will go back to drawing comics.

He added, “Seth, the new owner, is a successful businessman who uses his resources for Kingdom purposes. The Bee is in good hands.”

Though the site has written numerous viral stories that send-up modern Christian culture, it also developed a reputation for stories that many felt marginalized some minority communities and were dismissive of issues within the LGBT community.

Liam Neeson Is Joining the New ‘Men in Black’ Movie, So Buckle Up

The Royal Wedding ‘Bad Lip Reading’ Video Is a Masterpiece