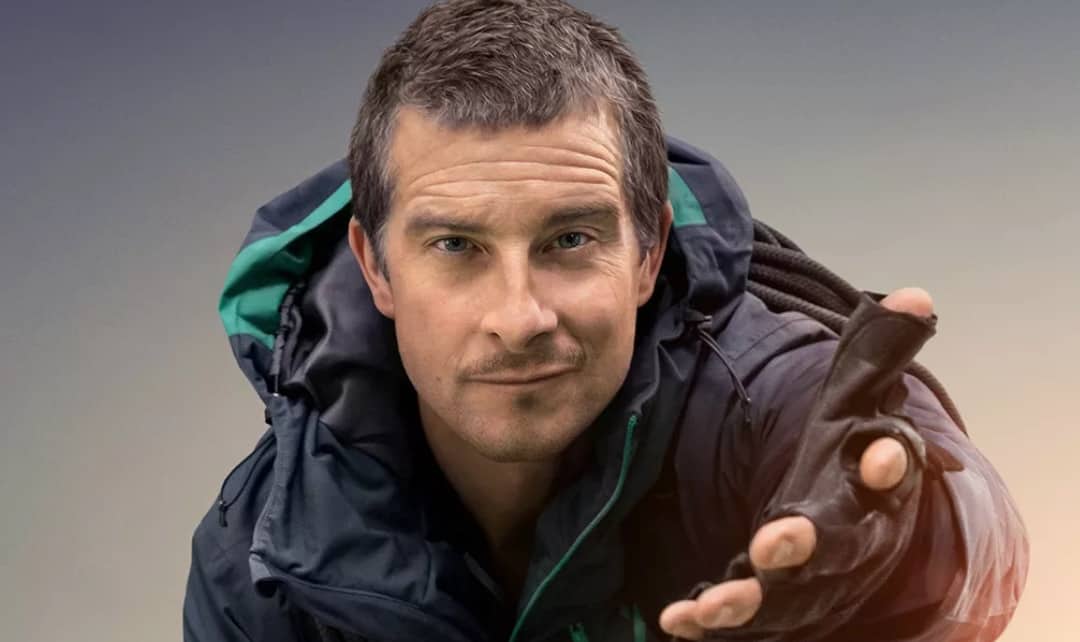 As the Black Mirror special Bandersnatch showed, the choose-your-own-adventure format can translate to TV. Now, Netflix has announced their latest show to incorporate interactive features.

In the series You vs. Wild, viewers will be able to choose which survival method Bear Grylls will use while attempting to make it out of some insane wilderness scenario alive.

In a statement, Grylls explained, “I’m so proud to deliver this first-of-its-kind live-action interactive series, really giving viewers an all access pass to explore the world and its landscapes in my boots. The stakes are high in this one!”

The show drops on April 10.

In addition to being TV’s craziest outdoorsman, Grylls is also an outspoken Christian. Back in 2010, he spoke at length with RELEVANT about his own faith journey and how it still informs his life.

You can read more of the interview here.