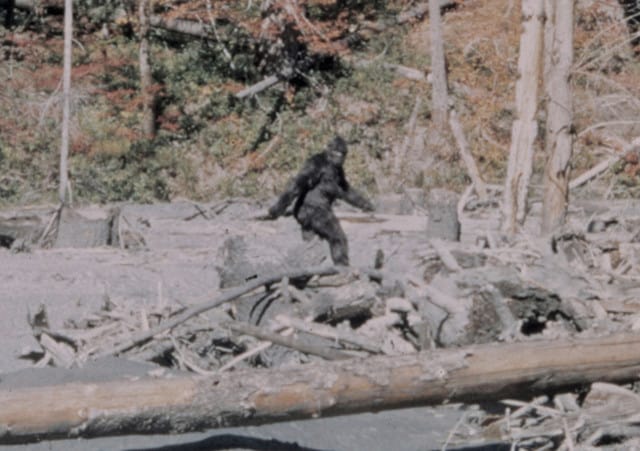 Who ya gonna call when Bigfoot wanders through your neighborhood? Well, not 911, that’s for sure. A few days ago, a woman in Bedford County, Virginia called her local emergency operator after spotting the presumably fictitious beast, carrying with it a Bigfoot baby. (Littlefoot?) Yes, the phrase “this is going to sound crazy” was used, and yes, it she sound a bit manic. But let’s be honest, wouldn’t you if Sasquatch made an appearance near your house?

Then again, according to ABC 13 news, the woman claims she also returned to the scene a day later and says that she found footprints twice the size of hers and that “the stride was longer than anything I could make.” So perhaps she’s one of the heroic few who will herald the upcoming Bigfoot invasion. Visionaries are never respected in their own time.

A New Tracy Morgan Movie Is in the Works