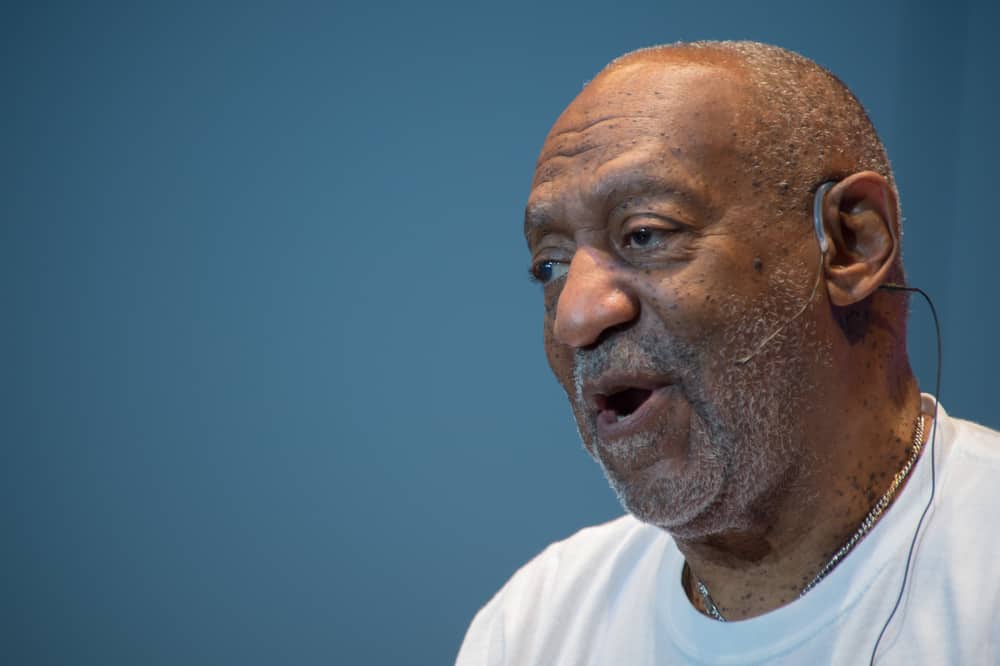 A jury found Bill Cosby guilting of drugging and sexually assaulting a woman in his home more than a decade ago.

Cosby, who in past years, has been accused by more than 50 women of a similar crime, was tried over the complaint of Andrea Constand, a former mentee of Cosby’s who worked at Temple University.

It took two days of deliberations for the jury to return its verdict on three felony counts: penetration with lack of consent, penetration while unconscious and penetration after administering an intoxicant. Each count could carry a sentence of 10 years in a state prison, but they could be served concurrently.

Cosby, 80, has previously admitted to drugging women with quaaludes to try to have sex with them.

According to The New York Times: “Mr. Cosby sat back in his chair after the verdict was announced and quietly stared down. Several women who have accused Mr. Cosby of abusing them, and attended the trial each day, briefly cheered, then fell silent.”

This was the second trial Cosby had, the first one ended with the jury deadlocked. Cosby had a new defense team for this trial, which tried to paint Constand as a “con artist” who needed money. Cosby had paid her $3.38 million in 2006 to settle an original lawsuit.

Civil lawsuits against Cosby by several other accusers were put on hold until this trial concluded.

The ‘Fun Therapy’ Podcast Is Back for Season 2