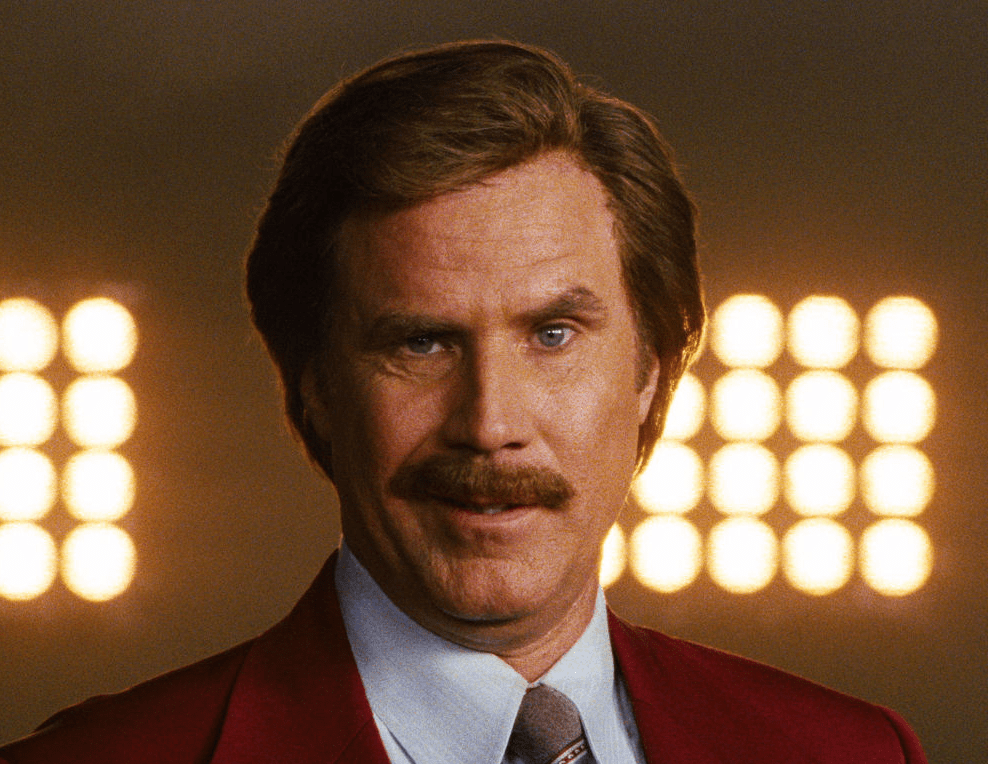 Fox News suddenly has it in for Will Ferrell for reasons that are not completely clear. In several interviews on Fox News shows featuring Bill O’Reilly (along with several other network personalities), Ferrell was called a “coward,” a “pinhead,” someone who does not know “anything,” and a person suffering from “stunted intellectual growth.” Though O’Reilly claims Ferrell “took a shot” at him, as the AV Club notes, the only thing Ferrell seems to have said publicly about O’Reilly is that he was a “real sourpuss” when they met at an SNL taping. At one point O’Reilly seems to acknowledge that he may have gone too far with the weirdly personal insults (complimenting his talents), but still wants Ferrell to come onto his show to debate the politics of Bernie Sanders, who, presumably Ferrell has endorsed. You can watch the exchange here. Ferrell has yet to respond to the invitation, but Mr. Ferrell, we implore you: Please visit “The Factor” as Ron Burgundy, and provide America with a debate truly worth watching. No matter what your personal political views are, watching Bill O’Reilly have to argue with the world’s greatest anchorman would be an hour of television we would never forget.