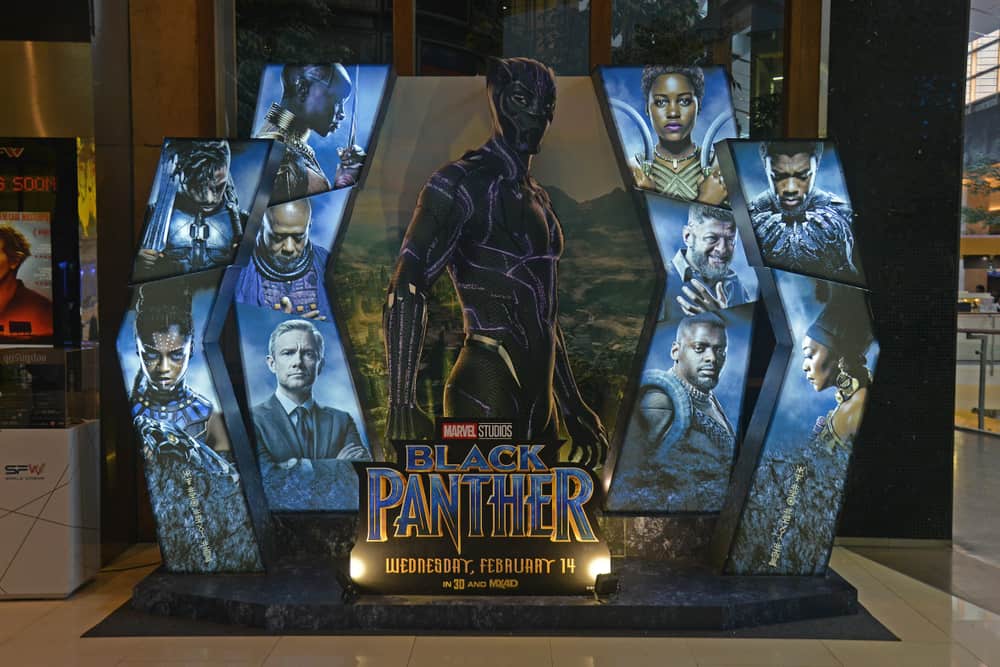 If you haven’t seen Black Panther yet, what are you doing? I mean really: We can’t hold our tongues about the details forever: There are some spoilers here. You’ve been warned.

Celebrities are not the only ones buying out theaters to make sure people can see Black Panther. Religion News Service reports a similar trend among black churches. From RNS:

From California to Chicago to Virginia—members of black churches have bought out theaters for screenings and dressed in their favorite African attire to see a superhero who looks like them.

This trend seems to suggest that churches are echoing the importance of positive representations of black people in media. Some ministry leaders also convey that the film depicts some distinctly Christian themes in addition to its universal message about global solidarity, race, colonization and other cultural themes.

“It’s not a perfect movie but it has so many affirming messages,” said the Rev. Warren H. Stewart Sr., pastor of Phoenix’s First Institutional Baptist Church, which organized an outing to see the movie. Among them, he said, were “mutual respect and affection toward one another, being made in God’s image and likeness. Even with the death of the star … I saw immediately the concept of death and resurrection, the fact that he came back to life.”

With this kind of support, it is no surprise that Black Panther has now entered the top 10 highest-grossing movies in history. Its significance is being celebrated in nearly every section of culture. Wakanda Forever.