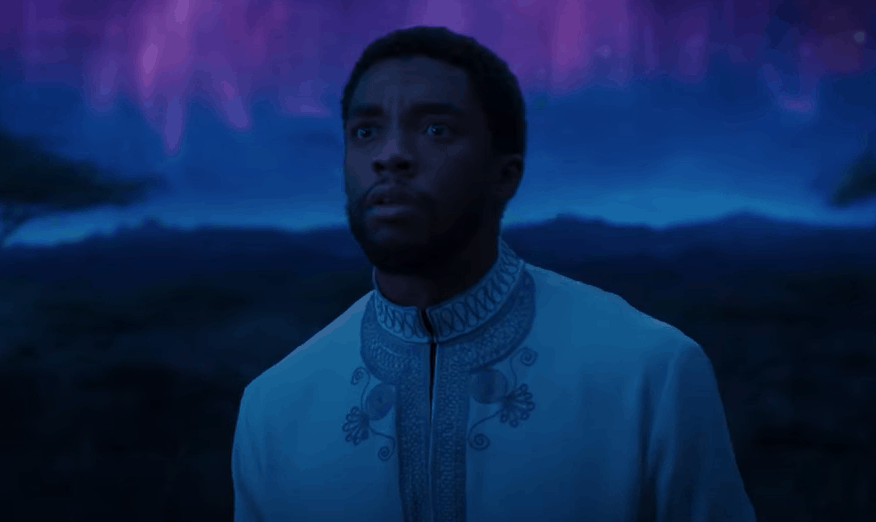 So far, something has felt a bit exhaustive about the hype surrounding Black Panther, Marvel’s latest star-studded superhero flick. That feeling is probably because, until now, we hadn’t actually heard anything positive about the actual movie, so the advance praise felt a bit dangerous, or a bit reluctant, or a bit precarious.

The first rapid reactions for Black Panther are coming through on Twitter in the wake of the movie’s premiere Monday night. The movie comes out (as we’ve said 15 billion times now) February 16, so in the meantime, bask in the swelling pool of glorious, actual, we’ve-seen-it-and-know-for-sure adoration.

#BlackPanther is a love letter about blackness, to a world that often ghettoizes it without realizing that it is on black backs that this planet revolves.

This world’s livelihood is in our blood. pic.twitter.com/FscW1hWbI6

Y’all. Y’ALL. Y’ALL. #BlackPanther is everything I wanted and so much more. Ryan Coogler has changed game for MCU. My God. pic.twitter.com/12dfz0xKkk

I’ve been to Wakanda, and I may never recover. I am so grateful that our young people will see this film and their minds will be transformed. Congratulations #RyanCoogler —you did that! #blackpantherpremiere #blackpanther

A superhero film is only as good as its villain, and Erik Killmonger? Has an emotional complexity Marvel hasn’t achieved since Loki in the first Thor movie.

What this character is saying about legacy, identity, and blackness in DIASPORA is so powerful. #BlackPantherSoLit, truly pic.twitter.com/YnP012UX8N

BLACK PANTHER is incredible, kinetic, purposeful. A superhero movie about why representation & identity matters, and how tragic it is when those things are denied to people. The 1st MCU movie about something real; Michael B. Jordan’s Killmonger had me weeping and he’s the VILLAIN