On Tuesday, Bob Goff’s new book Dream Big releases into the wild. If you’re familiar with Goff’s other books, you know how core big dreams are to his whole outlook on life. Whether it’s loving his family, his neighbors, his readers or children on the other side of the world, Goff’s always looking for ways to inject a little more imagination, whimsy and size into the process. Now, he’s ready to help you do the same thing. And for most of us, that looks like learning to let go a little.

Here’s our chat with Goff about his new book. This conversation has been lightly edited for length and clarity.

So tell me about Dream Big. What’s the idea behind it?

I think the underlying idea is that there’s a big difference between a guide and a Sherpa. A guide tells you what mountain you’re going to climb up, packs your backpack for you, cooks the meal and decides when you move and where. But a Sherpa spends all their time telling you what you don’t need to take with you. They let you pick the mountain and then they just set the ropes so that you can climb up that mountain faster.

And then, there’ll be a couple of — staying with the metaphor — false summits. Have you ever climbed up a mountain and felt like you were at the top and it turns out you weren’t?

Well, turns out, on Kilimanjaro, there’s what you think is the summit, and then there’s the actual summit. And you just don’t have a lot left in you, and there’s not that much air, but I arrived at what I thought was the summit, it turns out that it wasn’t. I had to make the decision that everybody needs to make at that point which is: Are you going to keep climbing or not?

And now you want to help do that for other people?

During an exhausting time, one thing that we can do for each other is to just say, “Keep climbing. And how can I help you get there?” I’m not telling people what mountain they ought to go up. I’m not telling people how they ought to do. I am not ordering their steps. I’m leaving that to God Almighty. What I’m going to do is say, “Is there something I can do that would be helpful for you?”

Where do you think people go wrong in trying to help others? Where do we tend to get tripped up?

I know the people that have been most influential to me weren’t the smartest people; they were the people that were most available to me. I’ve got a couple of friends that spring to mind, they were just available to me. That’s where it gets good. It’s having a time of reflection to just say, “What do you want?” Right? It’s Jesus to the blind guy at the gate [Editor’s Note: Mark 10]. I don’t think the blind guy was confused about it. I think Jesus wanted to check in and say like, “Do you know what you want?” And I’m asking myself that all the time. And the crazy part is what I want is always changing in some degree.

What has that looked like for you? To be “always changing?”

You know what I have? I got a set of bagpipes, and I’m not any good at playing them, but I just buff it up and just make a little racket. And it’s not because I want to get a kilt and paint half my face blue. What I want to do is stay curious and engaged, and so I would say, wherever you are, if you’re listening, to just be curious about your life and to say, “What are some of these unexecuted ambitions? What is it that has always been on this list? It always felt like it was out of reach?” And then go there. And what it takes is a little time to slow down. And guess what? Earth just stopped spinning during the pandemic. You actually have enough time. 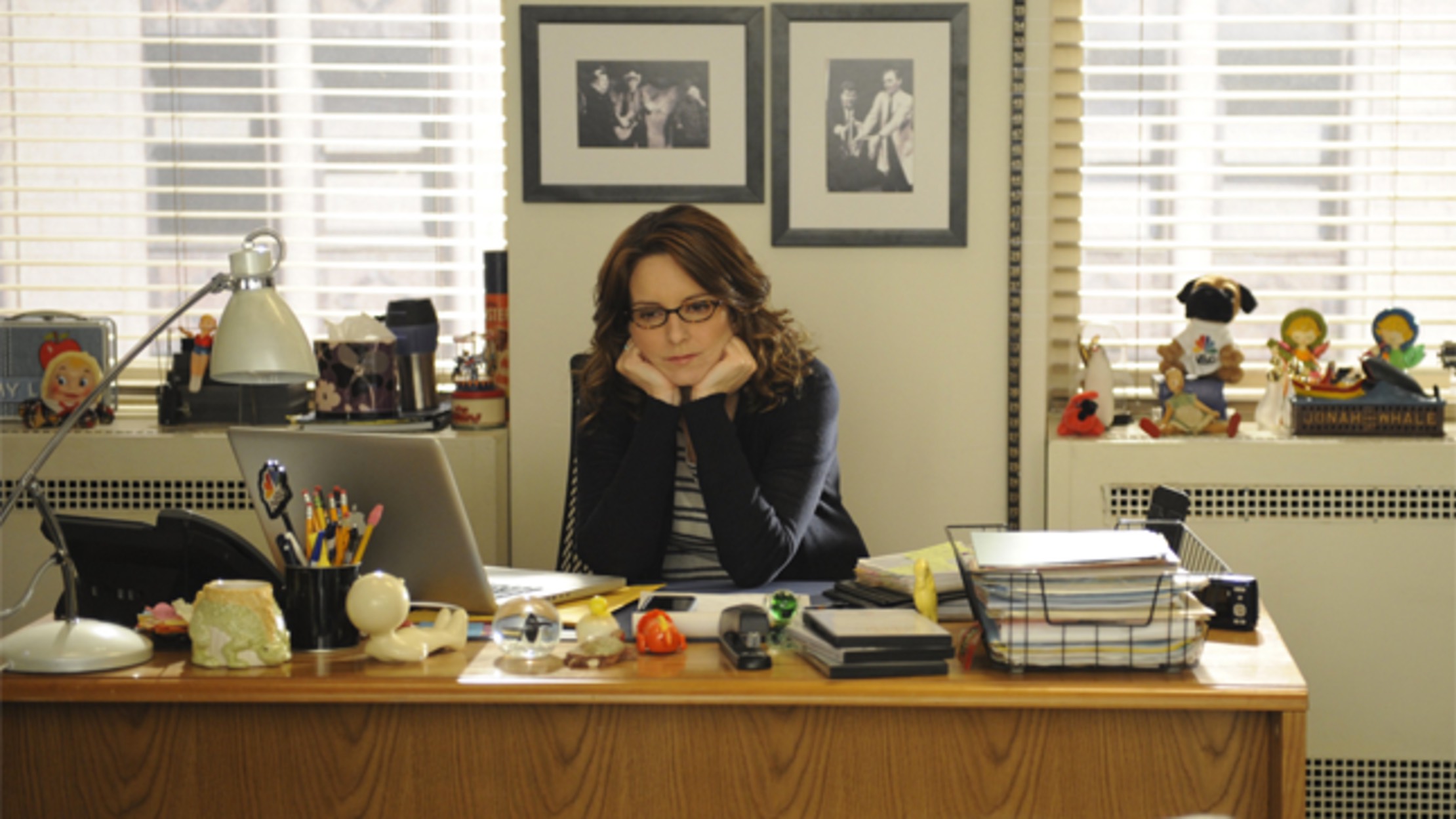 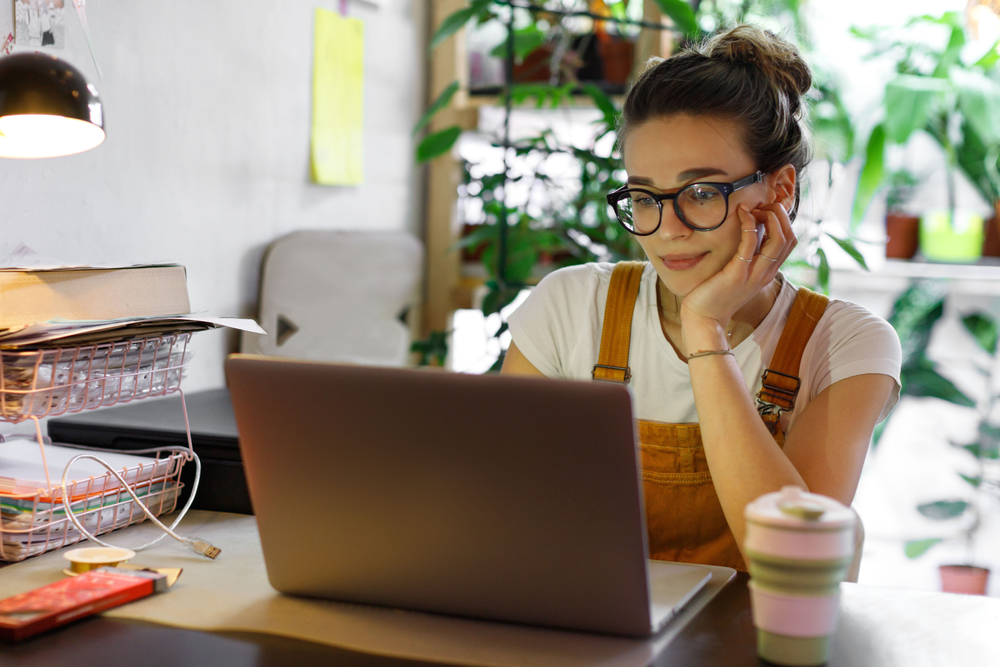