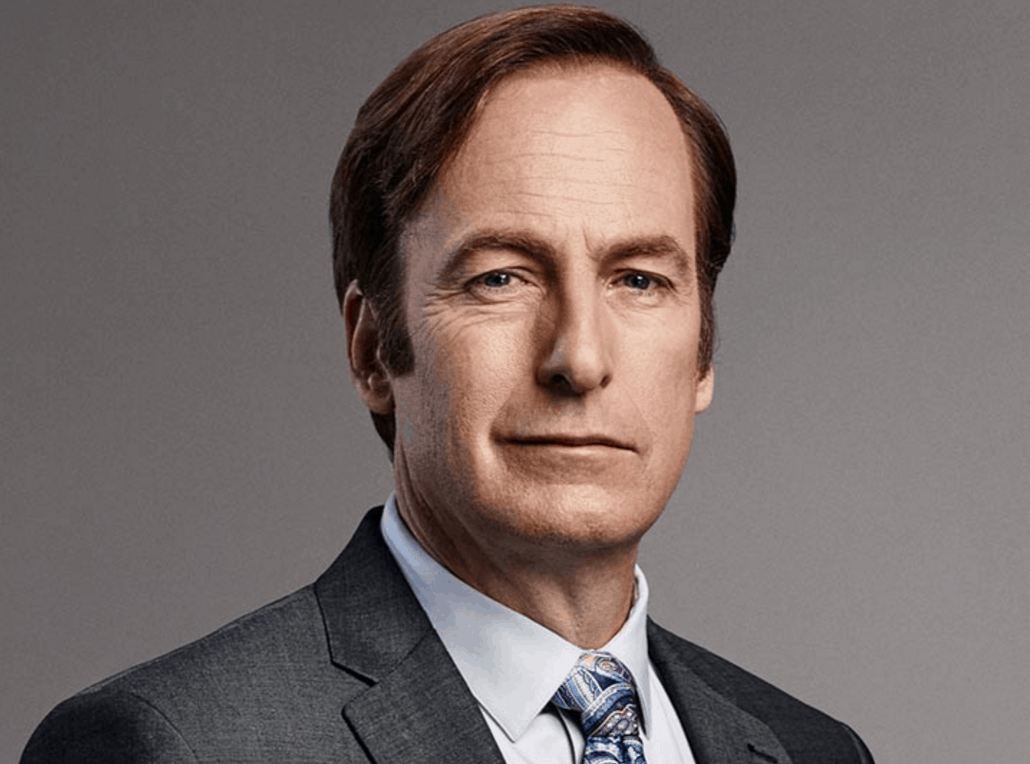 The show will be an adaptation of Carr’s best-selling memoir The Night of the Gun. The book tells the harrowing true story of his battle with drug addiction and alcoholism. Carr would later go on to become a popular business columnist for The New York Times. He died last year after a battle with cancer.

Faith plays a significant role in Carr’s story. But, his relationship with the Catholic church and his own Christian faith was often a complicated one, so it will be interesting to see how it’s represented in the show. In the 2008 book, he wrote,

It was hard to avoid a spiritual dimension in my own recovery … The unconditional love of the Church could possibly mean the difference between somebody living or dying.

In my opinion, by demonstrating a willingness to minister to those afflicted with this disease, the Church becomes better … The Church has the proximity and the people to make a difference in what seems like an insoluble problem.

Odenkirk told Deadline he was moved by the book and hopes “to do justice to David’s intellect and his scrappy nature.”

I read David’s story, The Night Of The Gun, when it came out and was wildly entertained by his saga. It’s a story of survival filled with pain, crack, journalistic righteousness, abandoned cars, crooks, lies, and then there’s the two little girls who saved his life; it’s overstuffed with humanity.

5 Things No One Tells You Before You Get Married