This week marked the birthday of one of Christianity’s most legendary writers. Born on Nov. 29, 1898, C.S. Lewis would go on to write some of modern literature’s most influential works of fantasy, philosophy and apologetics. His death in 1963 went widely unnoticed, as JFK was assassinated on the same day (Brave New World author Aldous Huxley also died, making November 22, 1963 a truly lamentable day in recent human history), but it left a void that has never been rightly filled.

To whom is there to compare him? He was not a trained theologian (as many trained theologians will hasten to say) nor was he ever ordained. In his lifetime, he was a professor, literary critic and essayist. His dear friend J.R.R. Tolkien said he modeled Treebeard after Lewis. He is best remembered now as a children’s author. But none of those come close to encompassing the unique place Lewis holds in modern Christianity. As an excellent profile in Christianity Today argues, he might be best described as a poet. Someone with a rare gift to channel his mighty intellect and generous spirit through an artful, unparalleled mix of wit, warmth and spectacular clarity.

Like many people, I owe a good deal in my own life to Lewis. The Lion, the Witch and the Wardrobe is the first book I remember reading. When I was little, I wanted to change my name to Peter. I have a lamppost tattooed on my arm. As I’ve grown up, my appreciation of his works has matured as well. Till We Have Faces remains, in my mind, one of the English language’s finest novels. Most people reading this could tell their own stories. He has that effect on people.

There are more imaginative authors. There are better theologians. But “Jack,” as he was known to friends, stands alone in his ability to convey theology through joyous, glorious art. It’s argument, rhetoric and debate wrapped in delightful prose and storytelling. It’s the sort of writing where the felicity of thought seems directly tied to the writer’s skill. And so progressive was Lewis’ thinking—so ahead of his time (although he’d most certainly argue that he was old-fashioned)—that his writing seems endlessly applicable for each generation since his passing. Every generation seems to revere him anew, because every generation has much to learn from him.

There is no substitute for reading everything Lewis ever wrote (he preferred his fiction to his apologetics, though both make for fine reading) but for those who aren’t initiated and those who are, here are a few choice quotes:

We all want progress, but if you’re on the wrong road, progress means doing an about-turn and walking back to the right road; in that case, the man who turns back soonest is the most progressive.

God in the Dock

One must keep on pointing out that Christianity is a statement which, if false, is of no importance, and, if true, of infinite importance. The one thing it cannot be is moderately important.

Reason is the natural organ of truth; but imagination is the organ of meaning.

To love at all is to be vulnerable. Love anything and your heart will be wrung and possibly broken. If you want to make sure of keeping it intact you must give it to no one, not even an animal. Wrap it carefully round with hobbies and little luxuries; avoid all entanglements. Lock it up safe in the casket or coffin of your selfishness. But in that casket, safe, dark, motionless, airless, it will change. It will not be broken; it will become unbreakable, impenetrable, irredeemable. To love is to be vulnerable.

It’s so much easier to pray for a bore than to go and see one.

There are far, far better things ahead than any we leave behind.

Letters to an American Lady

We are not necessarily doubting that God will do the best for us; we are wondering how painful the best will turn out to be.

God in the Dock

I didn’t go to religion to make me happy. I always knew a bottle of Port would do that. If you want a religion to make you feel really comfortable, I certainly don’t recommend Christianity.

If anyone thinks that Christians regard unchastity as the supreme vice, he is quite wrong. The sins of the flesh are bad, but they are the least bad of all sins. All the worst pleasures are purely spiritual: the pleasure of putting other people in the wrong, of bossing and patronising and spoiling sport, and backbiting; the pleasures of power, of hatred. For there are two things inside me, competing with the human self which I must try to become. They are the Animal self, and the Diabolical self. The Diabolical self is the worse of the two. That is why a cold, self-righteous prig who goes regularly to church may be far nearer to hell than a prostitute. But, of course, it is better to be neither.

All their life in this world and all their adventures in Narnia had only been the cover and the title page: now at last they were beginning Chapter One of the Great Story which no one on earth has read: which goes on for ever: in which every chapter is better than the one before. 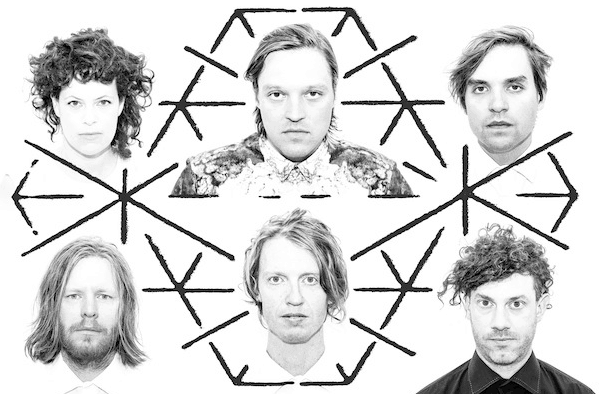 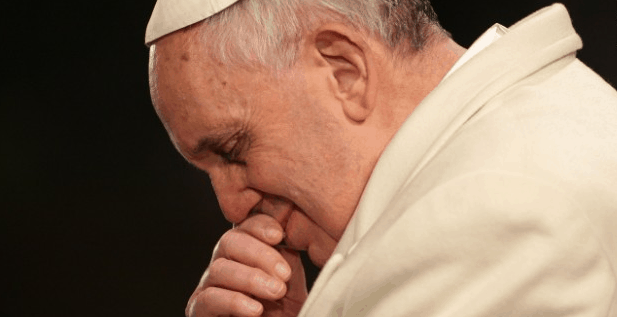 Report: The Pope Is Facing Threats from the Mafia