C.S. Lewis has received loads of attention in the last sixty years because of his potent mix of brilliance, thought organization, orthodox Christianity and clear, understandable writing. But it is important to understand that C.S. Lewis was not a lone voice crying in the wilderness of the twentieth century. In fact, he was surrounded by authors addressing the same subjects he addressed, in styles equally clear and delightful. Sadly these authors have been slowly disappearing into history’s concealing mists. Like John the Baptist before them, they have decreased while C.S. Lewis has increased. But not completely! Their works are still available (all the more in our newfangled digital age) and waiting to be read. This article is here to introduce a few of these authors. So if you have exhausted your C.S. Lewis catalogue and are pining in despair, cheer up; more is
waiting out there for you, much more.

If you want to be joyful when you grow up, Chesterton is the man for you. As a youngster he broke into London’s literary scene seemingly out of nowhere, filled with wit, jokes and paradoxes. He wrote detective stories, books about anarchists and madmen, essays on every conceivable topic, and books of philosophy and theology. He had an extremely unique combination of genius and humor and used it fully. He argued for Christian morality in unexpected ways. There is pure spontaneity in his writing, a disorganization that is charming. He is like C.S. Lewis with messy hair. Lewis himself thought highly of Chesterton, especially his apologetic work, The Everlasting Man. A beginner to G.K. Chesterton would do well to start with his book of essays called, Tremendous Trifles and eventually move on to his fiction and most popular theological work, Orthodoxy.

Malcolm Muggeridge is valuable as a writer in the twentieth century AD for the same reason King Solomon was valuable as a writer in the tenth century BC—he had and saw extreme success, and it did not fulfill him. Not only did he have a really awesome name, he witnessed—as a journalist—first hand, Russian communism, World War II, and the liberalization of morality in Europe and America following that war. An agnostic much of his life, he also had vast experience in sin while running with the literary elite of his day. He converted to Christianity in his mid sixties and became a strong advocate for the faith. Because of his former lifestyle and success he could say with authority, “The hopes and desires of the world [are] even more desolating . . . in realization than in aspiration.” Much of Muggeridge’s writing rings of C.S. Lewis, though a tad more cynical. The book Jesus Rediscovered is a solid place to begin. In time, make your way to Chronicles of Wasted Time, his multi-volume autobiography. His sheer skill as a writer is a wonder to behold, and his perspectives on life and Godliness are invaluable.

Frank Boreham may be the least known of this group of writers, but he is certainly not the least worthy of recognition and readership. His life was not flashy and his personality was not magnetic, but Boreham’s writings are filled with a deep love of God and understanding of the Christian life that can only come from years of walking with Jesus. Boreham was born in England and spent his entire adult life as a pastor in New Zealand, Tasmania and Australia in the early to mid twentieth century. His style of writing is conversational and has that unmistakable British charm associated with writers of his time period. He wrote about walks he had in the country, strawberries and cream, and corner cupboards. As with C.S. Lewis’ work, to finish a Boreham essay, is to be encouraged spiritually and intellectually. Beginners in Boreham should first prepare themselves to be delighted and then read his book of essays, Mushrooms on the Moor followed by A Handful of Stars.

Though she was primarily known as a crime writer, Dorothy Sayers was not limited to that genre. She was a translator of Dante, playwright, a Christian apologist, and a founder of the classical education movement. She had a passion for careful reasoning and logic, which can be like a cold drink on a hot day to today’s confused post-modern reader. Though her writing is not extremely accessible, it is rewarding, clever, witty and quite funny. She had a way of saying old orthodox truths in fresh ways. She shared a friendship with C.S. Lewis and even attended some meetings of the Socratic Club in Oxford, of which Lewis was the chairman. Her most well known Christian apologetic work is The Mind of the Maker. Though the language and writing are thick, it is a good read and worth the wading.

Anyone who appreciates the fiction of C.S. Lewis and the imagination from which that fiction arose, owes a great debt to George MacDonald. Lewis gave McDonald the honor of being, “The greatest mythmaker” he knew. And indeed McDonald had a wonderful imagination, writing fairytales for children and adults full of Christian imagery and indefinable beauty. Sound familiar? But MacDonald’s work was not limited to fantasy and myth, he also wrote novels such as Robert Falconer and The Seaboard Parrish. He was very concerned with God’s work in making the Christian more like Himself. A believer reading George MacDonald will truly feel cleansed by encountering so much truth and grace. A good place to start with MacDonald would be his fairytales such as The Light Princess along with a novel like Annals of a Quiet Neighborhood.

C.S. Lewis is not the only Pevensie in the Wardrobe. Each of these authors brings a fresh perspective to the old truths of the Gospel story. It would be shameful to let them fall into obscurity just because they have not been placed in Norton’s anthology or the shelves of local bookstores. (Thankfully some have.) Their generation has something to teach ours; the best way to begin to learn is to begin to read. 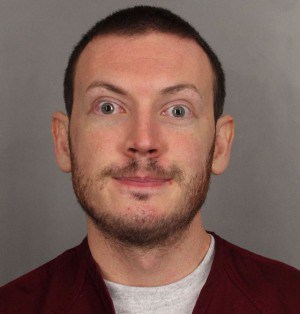 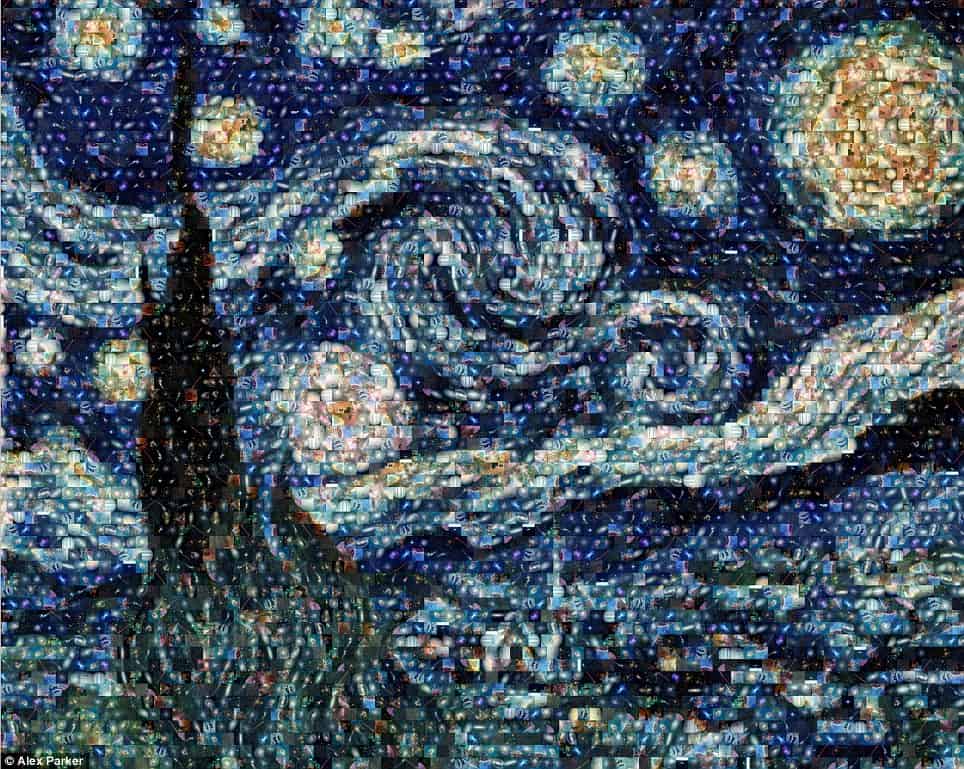 Bored? Why Not Make a Mind-Blowing Masterpiece?