Of course, Lewis actually spoke in eloquent lectures and radio serials, in literature both pedestrian and academic, in debates and letters and quiet conversations. While his more popular works—the Chronicles of Narnia, the Space Trilogy, Mere Christianity and a half-dozen or so others—still fly off the bookshelves, some of his lesser-known works are among his best.

Here’s a quick review of some underrated bits of Lewis’ bibliography that deserve more attention.

A scene in Prince Caspian sees Eustace objecting to Ramandu as a “retired star.” “In our world, a star is a huge ball of flaming gas,” he protests. Ramandu replies, “Even in your world, my son, that is not what a star is, but only what it is made of.”

The Discarded Image is the culmination of a lifelong journey to teach European thought tradition as revealed in medieval literature, an introduction to the modern reader of a worldview concerned not with what things are made of, but what they are. Lewis originally delivered this work as a series of lectures on literature through the middle ages and the Renaissance, with a heavy focus on the “Medieval Model” of the cosmos. It’s an approach to understanding the Universe that appears heavily in other Lewis works, particularly his popular fiction!

This delightful little book finds Lewis “‘comparing notes [with],’ not presuming to instruct” fellow readers through the Psalms. It’s an earnest and questioning approach to the collection of poetry—discussion of any formal elements is mostly constrained to the introduction.

Reflections rather concerns itself with expounding on the Psalter’s beauty, grappling with its darker themes and drawing conclusions on a determinedly non-theological level. That’s not to say Lewis’ academic bent and wide range of knowledge aren’t on full display throughout the work, but he expressly invites the reader (theologian or layperson) to challenge or supplement his thoughts. One of the finest chapters is one on the “imprecatory” Psalms—those in which the psalmist curses his enemies.

Although initially dismissed as unremarkable, this earliest of Lewis’ published fiction has stood the test of time, working both as a companion to John Bunyan’s The Pilgrim’s Progress and as an allegory for Lewis’s own conversion.

John, the answer to Bunyan’s everyman Christian, meets characters that embody cultural movements, attitudes, and institutions in a bid to find God. Read back-to-back with Surprised by Joy, Lewis’s 1955 autobiographical account of his conversion, the work offers amazing insight into the thought processes that guided young Jack back to the faith he would spend the rest of his life defending. (The recommended version of this work includes the Preface to the Third Edition, first published in 1943.)

Lewis passed just before publication of this book, which invites a tinge of sadness while reading. But it has the fullness of a life of wisdom behind it, and Lewis’s voice comes through with impeccable clarity. Letters presents one side of an epistolary conversation about prayer between Lewis and a fictional character named Malcolm.

Lewis is disarmingly honest in this work, asking questions he doesn’t attempt to answer and admitting the hang-ups and knee-jerk reactions in his own prayer life. It’s one of the most personal and subjective works in Lewis’s bibliography, required reading for those who desire more from their prayer lives.

C.S. Lewis puts on his boxing gloves in this scathing criticism of moral subjectivity. The object of his indignation is a grammar textbook, and the first portion of Abolition takes it to task for “debunking” statements of value as mere expressions of personal sentiment.

The next chapter dedicates itself to a defense of universal values across religion and culture, which Lewis collectively refers to as the Tao. In the third and final chapter, Lewis imagines a world in which man is abolished by a prescriptive approach to morality, concluding that “The whole point of seeing through something is to see something through it … To ‘see through’ all things is the same as not to see.” An appendix lists examples of the Tao as expressed in various religious and philosophical belief systems.

Anthologies of C.S. Lewis’s essays, criticism, letters and transcripts number in the dozens, but these two are especially notable. The first primarily deals with Lewis’ thoughts on fantasy literature and includes a few sci-fi shorts and a bit of an unfinished novel. The second collects a handful of essays full of the no-nonsense approach that made Mere Christianity such an enduring classic.

Highlights of The World’s Last Night include “The Efficacy of Prayer,” which asks whether prayer can be said to “work” the way it’s typically conceived, and “Screwtape Proposes a Toast,” a delightful follow-up to The Screwtape Letters. Of Other Worlds contains “On Three Ways of Writing for Children,” an excellent defense of children’s literature.

This erudite work ranks among Lewis’s best novels. The Cupid and Psyche myth is retold (in fact, retooled) in Faces, a fairytale that explores the relationship between humans and Gods. In spite of its compactness, it’s rooted deeply in theology, mythology and psychology—a work of capital L literature in an easy-to-digest package. But there’s far more to this work than can be seen at the surface-level, with a denser and more tactful allegory than in either the Space Trilogy or the Narnia series. Anyone familiar with those works will find Till We Have Faces a remarkable entry in Lewis’s canon of fiction.

This piece owes a debt of gratitude to Anglican Bishop Kenneth Myers and lay theologian David Coulter for their input.

Hey Ya! OutKast to Reunite at Coachella 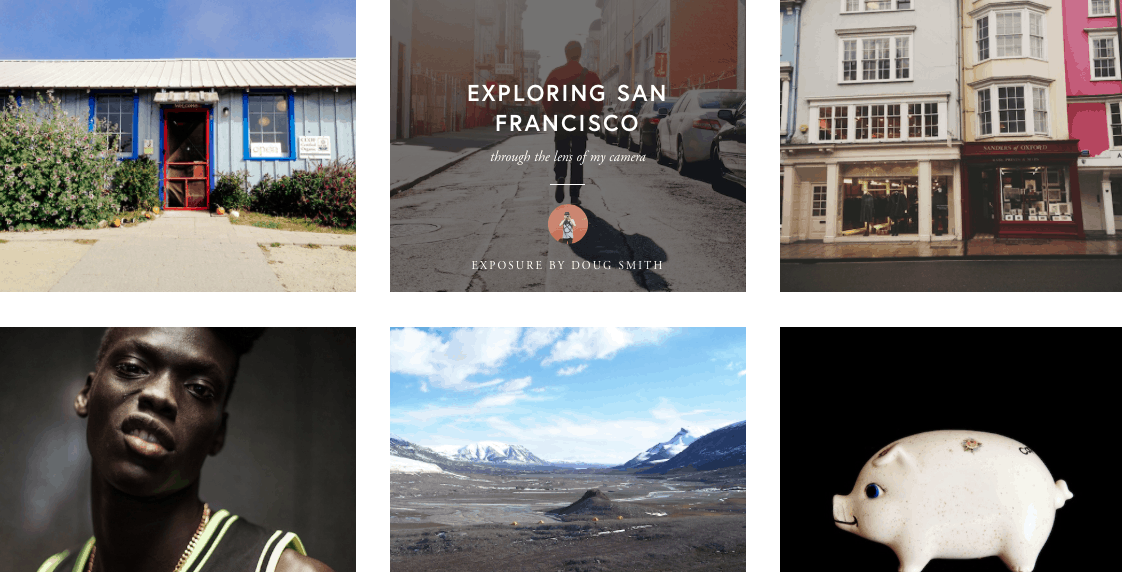