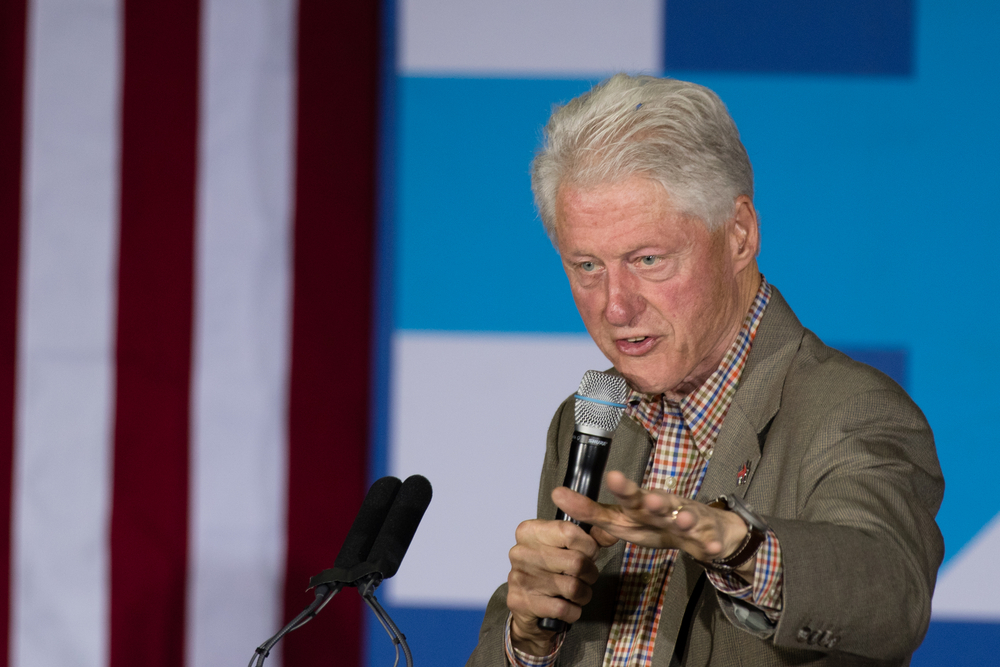 Knopf Doubleday Publishing Group and Hachette Book Group, the book’s joint publishers, announced that Clinton and Patterson have started to work on the novel and will title it The President Is Missing.

In the joint release, Clinton said: “Working on a book about a sitting president—drawing on what I know about the job, life in the White House, and the way Washington works—has been a lot of fun.”

Clinton and Patterson have been friends for about a decade and got the idea from a mutual friend.