“It’s a hard world for little things”
– Rachel Cooper, The Night of the Hunter

Jacob and Wilhelm Grimm were brothers who spent their lives researching culture and studying linguistics. They also had a knack for folk tales and spent another portion of their life editing, writing and compiling tales for children in their native German language. The result would be Grimm’s Fairy Tales, where we get classics like Cinderella, Little Red Riding Hood, and Snow White.

When the tales were first published in 1812, they were met with fierce criticism because they were too violent, sexual, and “adult themed” to be marketed to children. Many reviewers rejected the first printing and the brothers set out to make several updated editions over the next number of years that toned down some of the graphic content. They removed overtly adult jokes and turned the “wicked mother” into a “wicked stepmother.” But one thing they didn’t erase was the violence in the stories.

That’s why we have these old stories about wolves chasing little girls, step-mothers planning the death of young innocent ones, and little boys being run down by malicious witches in candy houses. They are “fairy tales” for children, but they are also images of an extremely unsafe world filled with terror.

I spend my life with families who have kids exiting childhood; I am a youth pastor. And far too often I meet students who have been told a lie their whole life. They have had parents who were wealthy and supportive and loving, but not honest. These students have been hidden from the one reality they need to know: life is dangerous.

In the attempt to keep their children “innocent” and “free,” parents tell their children a different type of fairy tale, a modern American story: everyone loves you because you’re special, you are good at everything you try, and if you work hard enough and be a good little boy or girl, you’ll be successful.

Of course the language is not as blunt, but this is what we tell kids with our actions. We tell them all of this under the banner of “protecting them.” They can’t see certain things because it will damage their innocence and ruin their good heart.

But doesn’t Scripture tell us such a different story? It’s a lot more similar to Grimm’s Fairy Tales. The truth of life is that nothing about childhood is safe and everything about everyone is dangerous. Sin is a plague of pride and greed, and its fruits are deadly. The Bible says that there is no one who lives correctly, that the world is filled with people who will try to tear you apart and the even more offensive truth is that you and I are part of the problem. You don’t teach kids to disobey—they’re already pretty good at that.

Once I was speaking at a conference and I mentioned that I am slow to trust people. Afterward, a woman came up to me and said, “You’re a pastor and you don’t quickly trust people—that seems kind of backwards. Wouldn’t the Christian thing to do be to assume the best about people?”

What I’ve realized over time is that I am also slow to trust others because I have no trust in myself. If no one is “good,” then neither am I. Hansel and Gretel, Little Red Riding Hood, and all of the characters in those old stories made mistakes of their own that nearly cost them their life. I can relate.

This is why the Bible tells us to “Trust the Lord” with all of our hearts and “lean not on your own understanding.” Because of our crooked hearts, we see the world around us as either “not so bad” or too terrible to ever expose to our children. The trick of teaching children becomes shepherding kids through their own brokenness, letting them in on the tragedy of the world at the same time as you let them in on the goodness of God.

We are right in desiring for our children to never be corrupted, but we must remember that we cannot save them from this world. That’s why God, the best Father, sent His perfect Son Jesus to be corrupted for us so that we might be delivered from evil. This phrase, “delivered from evil,” should emphasize the word “deliver,” for it infers that we will spend some time amongst wicked things, namely ourselves, as God renews and recreates these terrible dangers into the things of heaven. 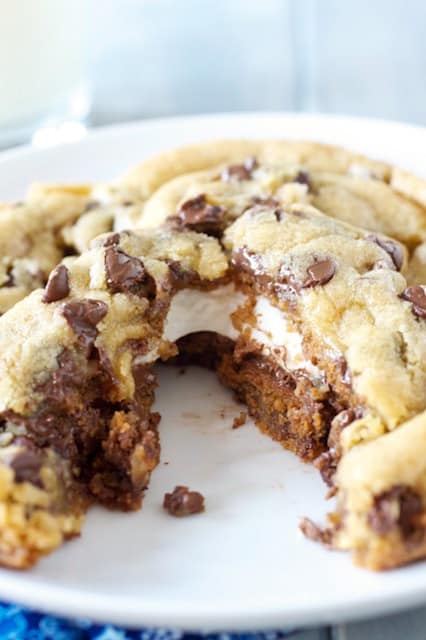 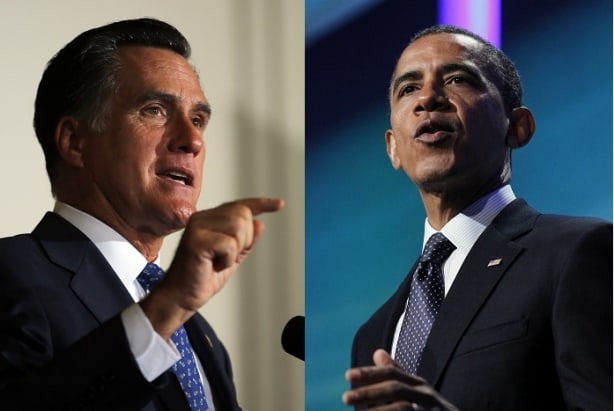