I was just 10 years old when I discovered the words of Dr. Maya Angelou.

Her rhythmic staccato and clever wordplay were refreshing to my young appetite. I still remember reciting “Phenomenal Woman” during an annual Black History Month celebration and feeling, in every way, empowered. Angelou had a way of doing this with her body of work. It was as if—in her writing—she gathered the shared experiences of young women and men from around the world and bottled them up in her pen, letting the ink do what tears or laughter could not. She was a master storyteller who, after tragedy, found the courage to share her voice again.

Angelou’s legacy is staggering: Born Marguerite Ann Johnson in St. Louis, MO. in 1928, she would experience sexual abuse and rape at a young age. This subsequently led to her becoming mute for nearly five years. It was during her years of silence Angelou discovered her love for literature and the arts, immersing herself in the writings of Shakespeare, Charles Dickens and Edgar Allen Poe.

At the age of 14, Angelou dropped out of school to take up writing while working a series of odd jobs. She would later return to school at 17 to earn her high school diploma just before giving birth to her son. Angelou’s second autobiography, Gather Together in My Name, recounts the struggles of being a single parent and the slide into poverty, which forced her to work as a Madame, restaurant cook and prostitute. It is no doubt that these unique experiences were the preface to what we now know as her iconic writings.

In the years to come Angelou would continue training herself in the arts by becoming a dancer and recording an album, Miss Calypso.

Then there is Maya, the woman with a fiery passion for faith, justice, civil rights and equal access to quality education. In her early adulthood, Angelou moved to New York and became a member of the Harlem Writers Guild. It was after meeting Dr. Martin Luther King, Jr. and hearing him speak for the first time, that Angelou would organize the legendary Cabaret for Freedom to benefit the Southern Christian Leadership Conference (SCLC), an organization instrumental in elevating the civil rights movement of the 1960s. Her work led her to being named the coordinator of the Northern SCLC. The following years and decades would produce some of Angelou’s best work. She would pen more than 60 books including the renowned I Know Why the Caged Bird Sings. Her poem, “On the Pulse of the Morning” became a best seller after being recited at former president Bill Clinton’s first inauguration in 1993.

And so the child who did not speak became one of the most influential voices of our time. But, while we herald her accomplishments, we cannot neglect that at the essence of the work was an unyielding belief in her faith. It was her belief in God that served as a catalyst for pushing forward even through her circumstances. In her words, “The Holy Spirit upon my left leads my feet without ceasing into the camp of the righteous and into the tents of the free.” Her words have certainly been freeing, bringing healing to those who know what it is like to start from nothing with the hopes of overcoming.

Today, on the heels of Angelou’s passing millions, from nation-to-nation, mourn the loss of a legend for her insurmountable contributions to literature, the performing arts and the civil rights movement. We also mourn the loss of an indomitable spirit. Because of Angelou’s bravery with her personal narrative many of us have learned not only to celebrate our diversity, but to also honor truth by boldly sharing our personal stories.

May we carry on her legacy by finding courage in our voices and letting our words rise, and rise and rise.

Shakirah A. Hill is a writer, speaker, and dreamer. Though she is a New York native, Shakirah currently lives in Washington, D.C. She loves Jesus, pretty clothes and showing the world GodÕs heart. You can follow her meanderings on Twitter @ShakirahAdianna or check out her website www.shakirahadianna.com. 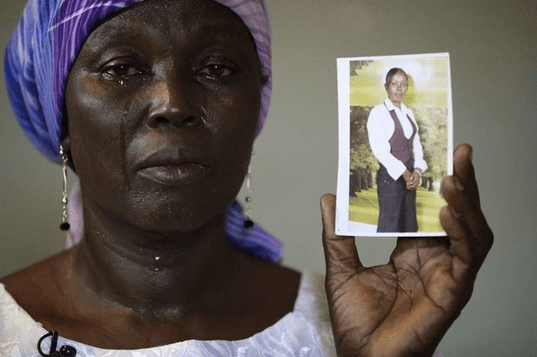 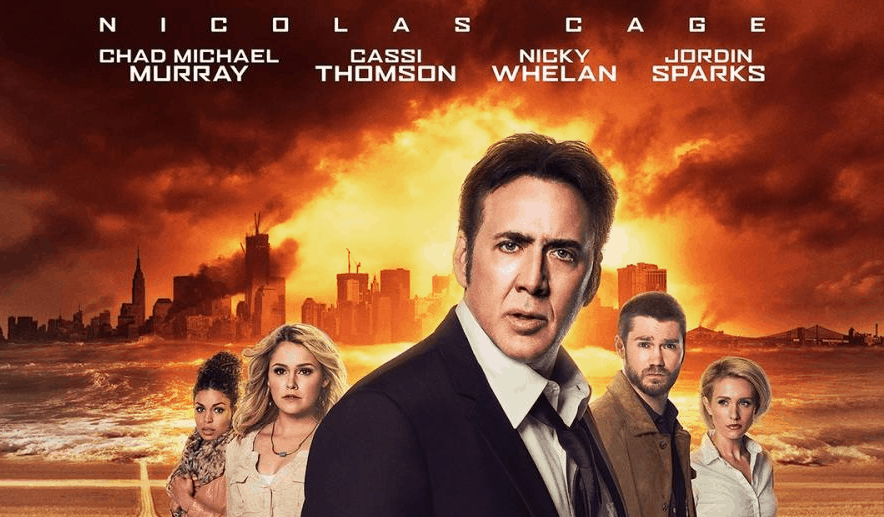