There are few words more sacred in the world of fast food than the phrase “my pleasure”. Uttered by Chick-fil-A employees in response to almost anything a customer says, the two words have become synonymous with the chain’s blend of over-the-top courtesy and deeply fried chicken.

Even in the most heated of Twitter exchanges, it is a phrase off limits—the ultimate low blow, even for a social media dust-up.

In the wake of the Popeyes release, Chick-fil-A threw some passive aggressive shade Popeyes’ way. Understandably, Popeyes wasn’t having it:

Of course, Wendy’s, a chain well-known for their own no-holds-barred approach to social media, jumped into the drama like an unhinged contestant on a cable reality TV dating show, tweeting, “Y’all out here fighting about which of these fools has the second best chicken sandwich.”

The new-look Popeyes was not having ANY OF IT:

Sounds like someone just ate one of our biscuits. Cause y’all looking thirsty. https://t.co/89eqI5vk2z

This brings us to Boston Market, a chain not even in the chicken sandwich game, who saw an opportunity to strike while Chick-fil-A was already on the ropes. After all, the enemy of my enemy is my friend, as Sun Tzu says. Let’s look at it again, just to re-live the madness.

Chick-fil-A may have just gotten owned on social media, but they are still America’s favorite fast food joint. So, remember the words of a man who knows what it’s like to fend off enemies from all sides: If you come at the king, you best not miss. 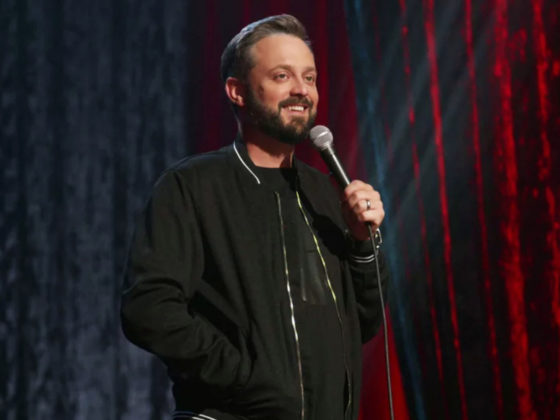 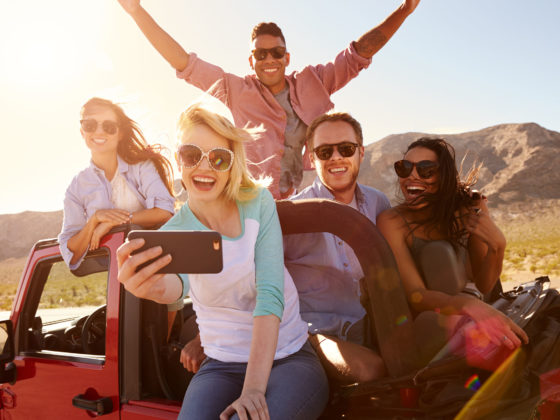 A New Kind of Prosperity Gospel