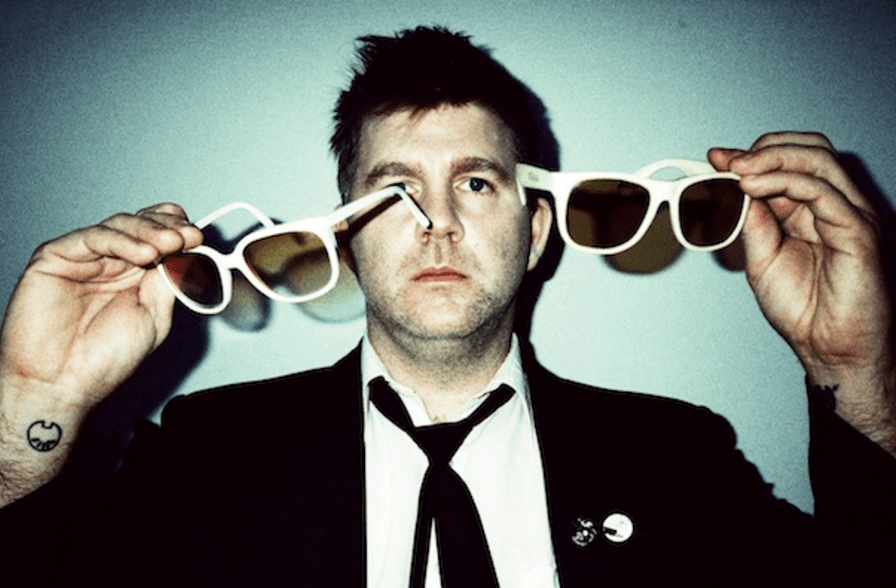 This year’s Coachella music festival is hosting two major comebacks: Both LCD Soundsystem—who haven’t played live since their Madison Square Garden farewell show in 2011—and rockers Guns N’ Roses are both confirmed to play. Not only will it mark the first time Guns N’ Roses have performed in years, it also appears that guitar legend Slash and frontman Axel Rose have buried the hatchet: There are rumors that the band is planning a full tour later this year. This year’s festival is scheduled for the end of April.