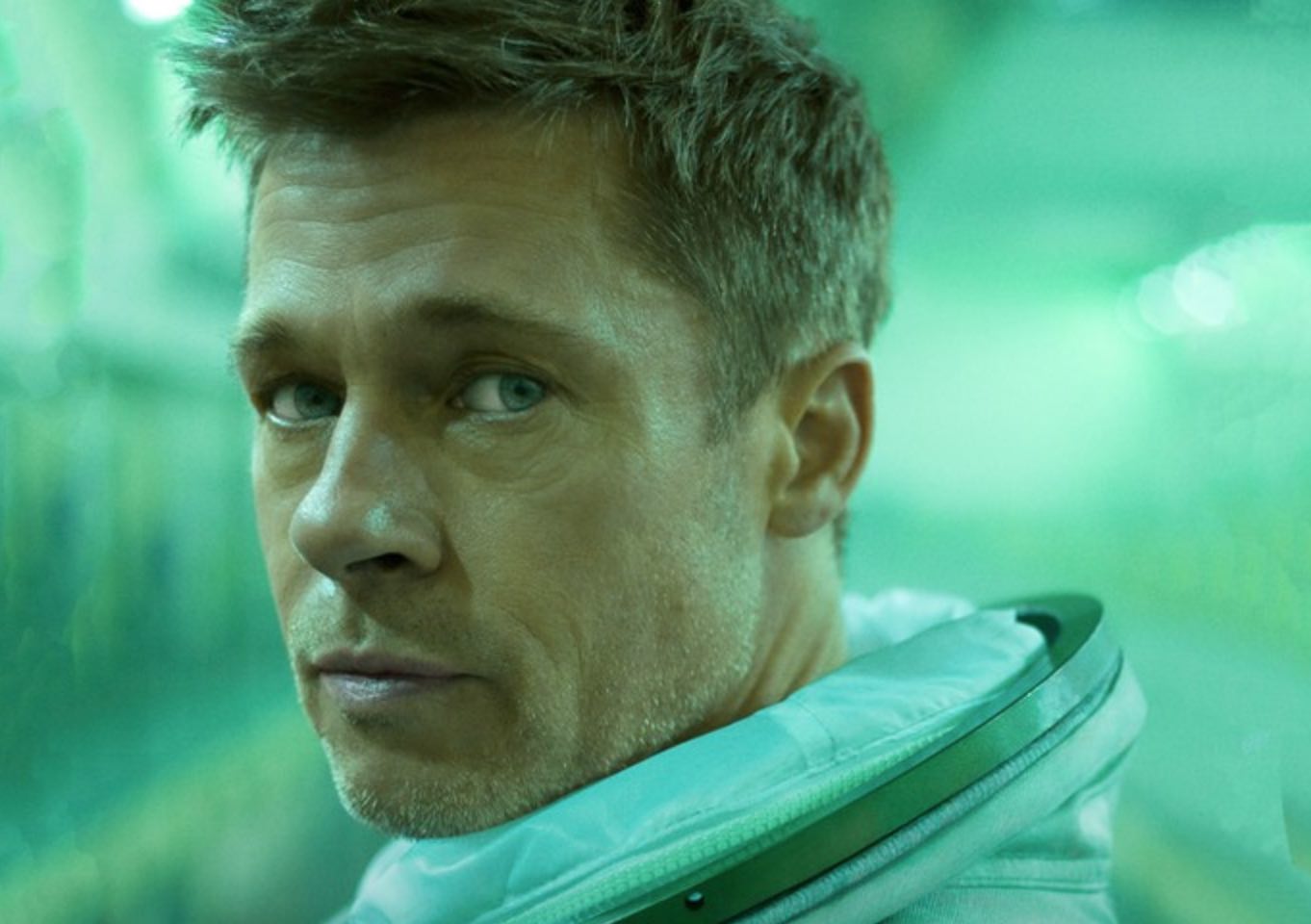 Brad Pitt is currently on the cover of GQ magazine, and in the wide-ranging interview, he opens up about his evolving ideas surrounding faith.

In his new film Ad Astra, Pitt plays an astronaut on a mission to discover a secret left by his father. Pitt says that he and the film’s director, James Gray, wanted to explore some deeper themes and big ideas with the movie. Pitt explained that the two “talked early on about this premise of the inability to connect, which was the springboard for the piece. But now what? And how to start illustrating that? And then these other ideas started emerging around that. Then: What is connection?”

“Oh, man, I’ve gone through everything. Like, I cling to religion,” he says. “I grew up with Christianity. Always questioned it, but it worked at times. And then when I got on my own, I completely left it and I called myself agnostic. Tried a few spiritual things but didn’t feel right. Then I called myself an atheist for a while, just kind of being rebellious. I wasn’t really. But I kinda labeled myself that for a while. It felt punk rock enough. And then I found myself coming back around to just belief in—I hate to use the word spirituality, but just a belief in that we’re all connected.”

It’s not the first time Pitt’s spoken about his Christian upbringing. In 2017, he said that his family eventually shifted from being traditional Baptists to a more Pentecostal style of faith, saying they “jumped to a more charismatic movement, which got into speaking in tongues and raising your hands and some goofy-a** sh**.” When asked if he believed in speaking in tongues, he said, “I know they believe it. I know they’re releasing something. God, we’re complicated. We’re complicated creatures.”