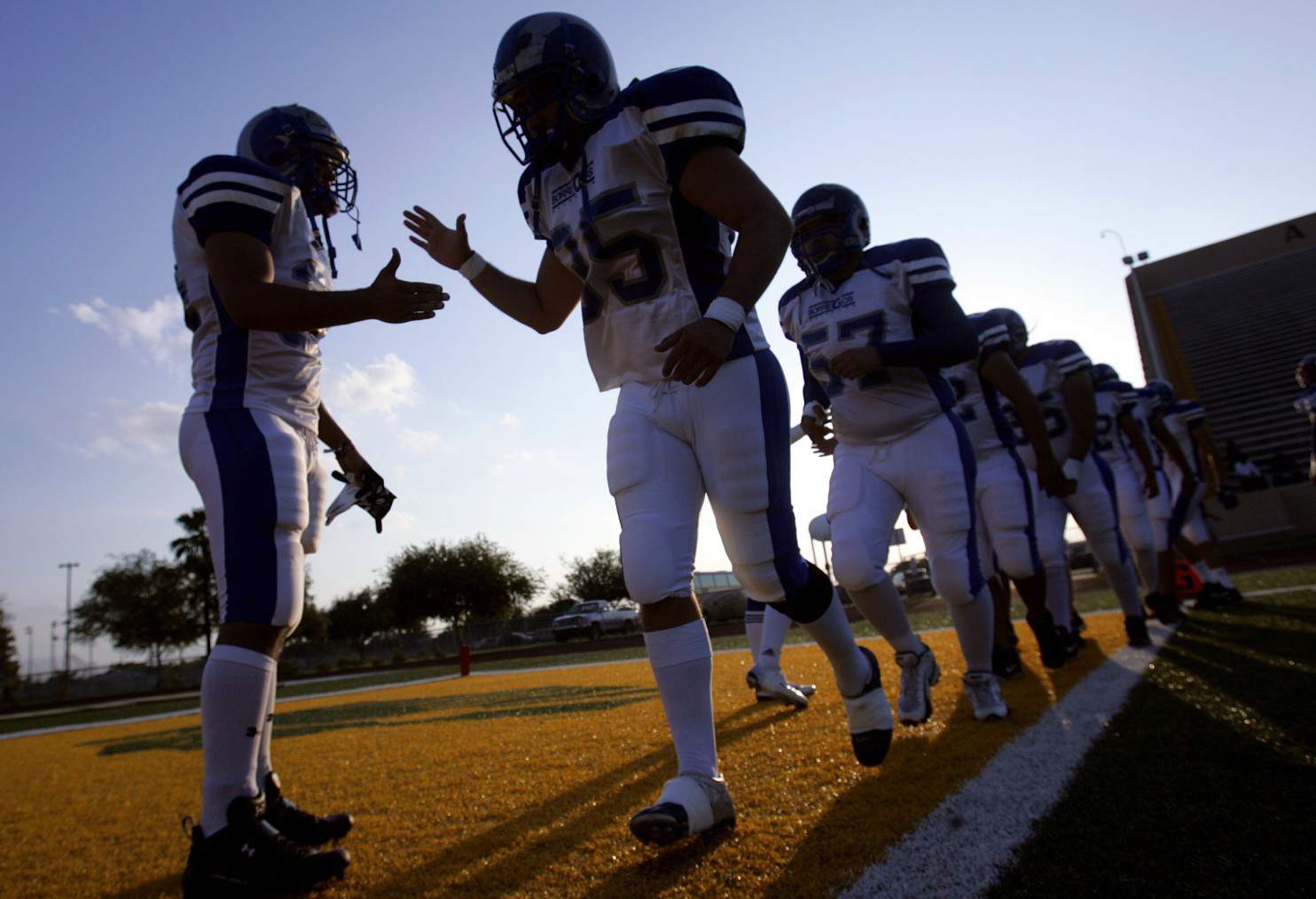 A recent study revealed that football players ages 8 to 13 who have had no concussion symptoms still show changes associated with traumatic brain injury.

Christopher Whitlow, chief of neuroradiology at Wake Forest School of Medicine, observed male football players between ages 8 and 13 over the course of a season, recording “head impact data” using a Head Impact Telemetry System to measure force. His study confirmed that boys who experienced more head injuries showed a change in their neurological activity, particularly in fractional anisotropy—a measurement of the connectivity in the brain.

The decrease in fractional anisotropy showcased in their brain activity resembled that of patients who have suffered mild brain trauma even if they showed no signs of trauma.

Earlier this year, Ann McKee, director of the Boston University Chronic Traumatic Encephalopathy Center, said that kids under 14 shouldn’t play football. In an interview with The Washington Post she pointed out that kids’ heads are “a larger part of their body, and their necks are not as strong as adults’ necks. So kids may be at a greater risk of head and brain injuries than adults.”

Although this doesn’t change the risk in allowing kids to participate in football leagues like Pop Warner or USA Football, co-researcher Joel Stitzel argues it’s the type of work that will allow football to move forward into a safer future.

Praying Doesn’t Have to Be Hard