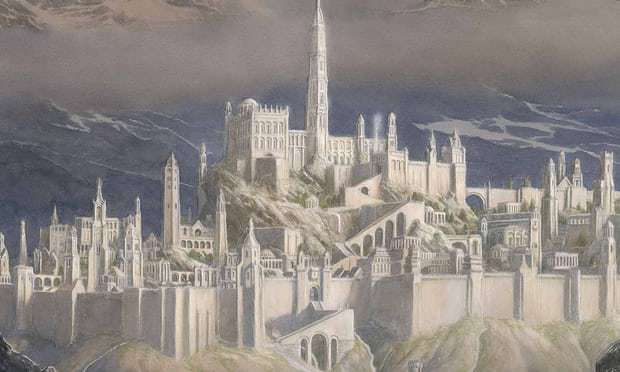 This summer will mark the release of a brand-new Tolkien book, The Fall of Gondolin, edited by the late author’s son Christopher Tolkien.

J.R.R. Tolkien himself apparently described the book as “the first real story” of Middle Earth.

The book will reportedly follow a battle between Morgoth, the utmost evil force in the early age of Middle Earth, and the sea-god Ulmo. The two fight for command over Gondolin, a secret Noldor city, and the book follows a native Noldor named Tuor as he ventures to Gondolin, only for the massive forces of darkness to descend on the city and mess up his plans.

Make no mistake, this one is probably going to give us an awesome battle scene.

How Jordan Feliz Turned His Anxieties Into the Country’s No. 1 Worship Album