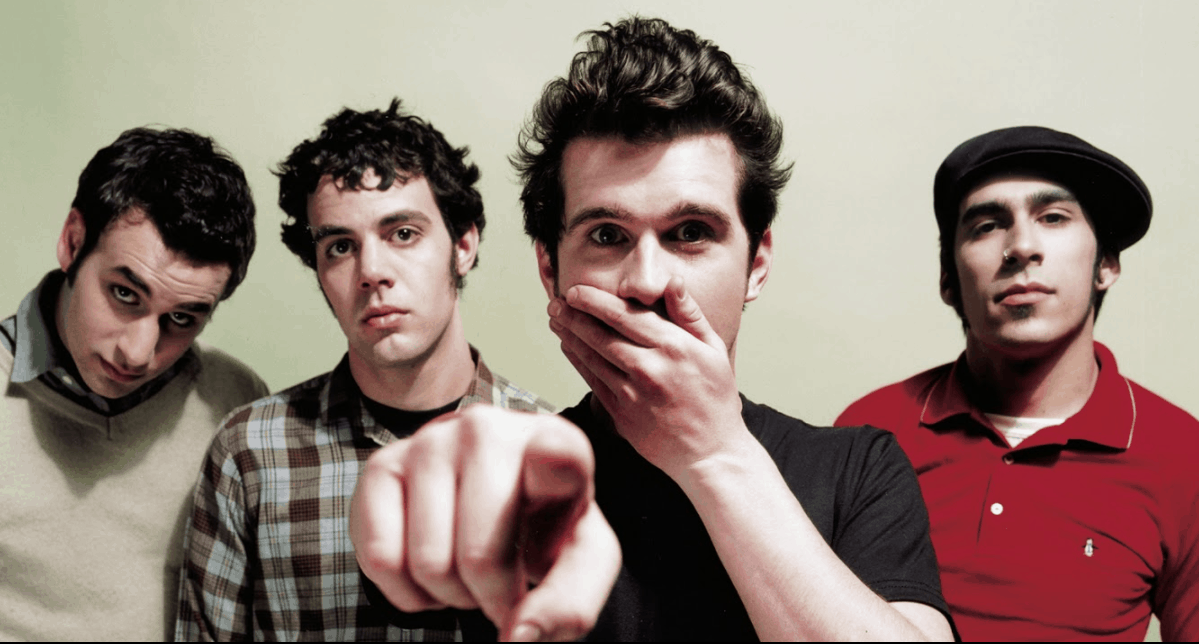 What Brand New’s discography lacks in quantity it makes up for with quality. The famed post hardcore band has a legacy that overshadows some of their early peers like Taking Back Sunday and Thursday by virtue of its dynamism and thoughtfulness. In other words, these guys don’t release music often, but when they do, it’s worth paying attention to.

And they are again, possibly for the last time. Brand New’s fifth album — their first since Daisy in 2009 — will be here in October.

That is, roughly, all we know right now. You can pre-order the vinyl album here if and when the site is up and running again.