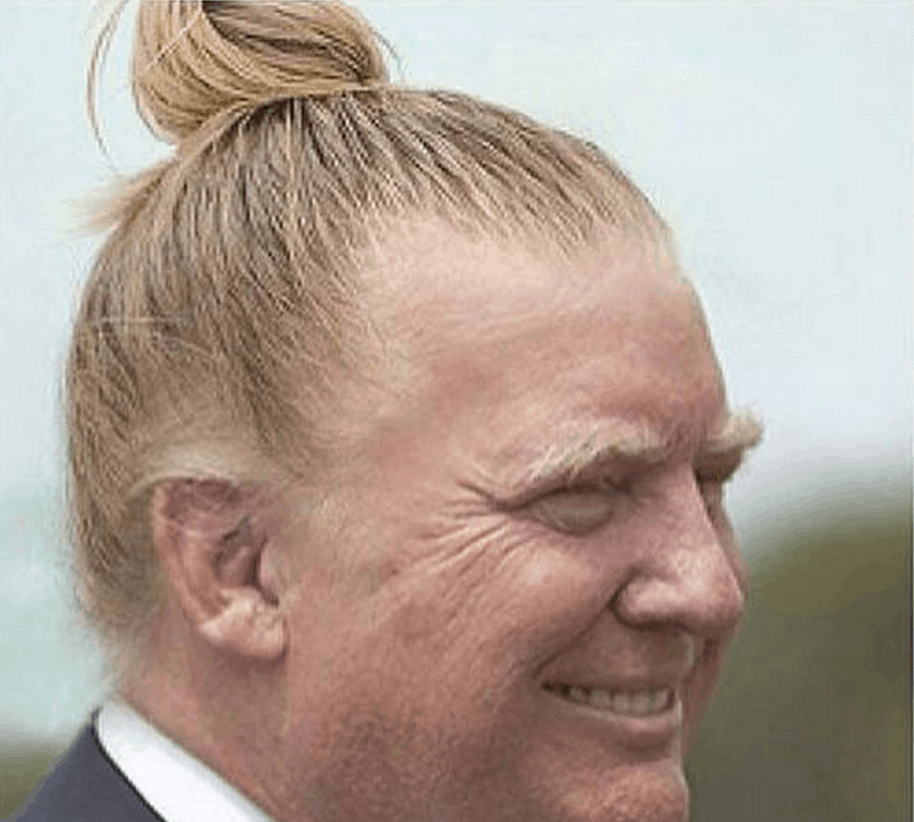 The Idaho campus of Brigham Young University has officially banned man buns. According to the Mormon school’s newspaper The Scroll, the hairstyle—which, as the name suggests, involves hair buns on the tops of men’s heads, primarily popular among hipsters—has been deemed “something that deviates from the norm.” Obviously, anyone caught wearing the man bun will be subjected to “disciplinary action.” Campuses where man buns are prevalent have seen a noticeable uptick in overly dramatic selfies and have suffered large traffic problems because of the influx of fixed gear bicycles.

Social Entrepreneurs: The Future of the Economy