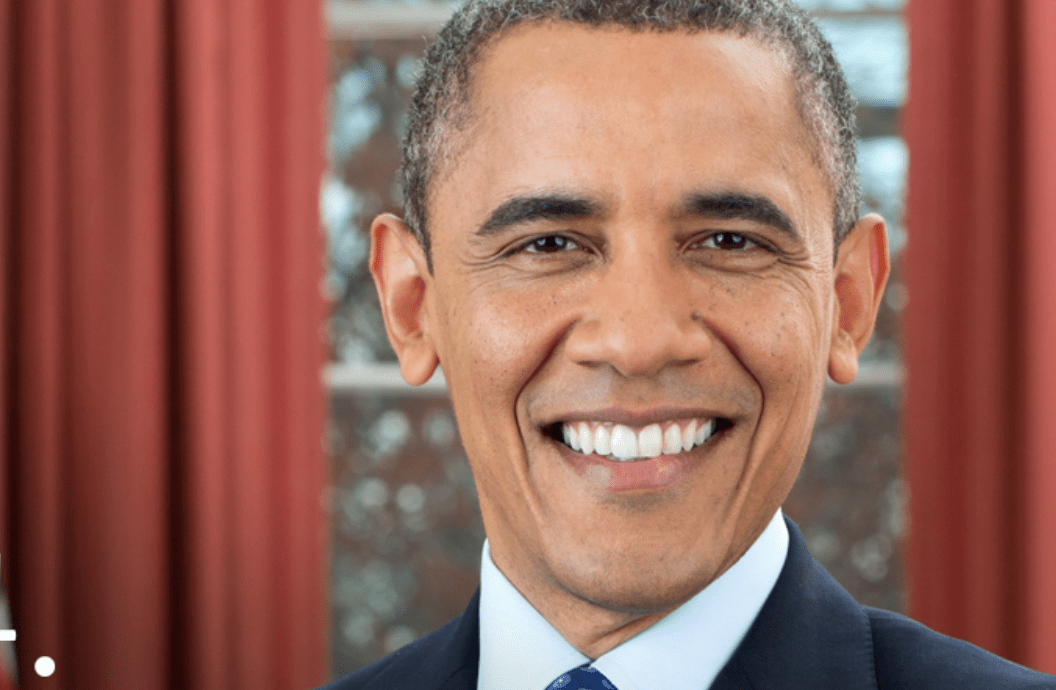 Who says civility in politics is dead?

This week, former Democratic President—and noted basketball fan—Barack Obama, posted his NCAA tournament predictions (as he did each year when he was in the White House).

In a tweet, he joked, “Just because I have more time to watch games doesn’t mean my picks will be better.”

Just because I have more time to watch games doesn’t mean my picks will be better, but here are my brackets this year: https://t.co/ETRchPcZxF pic.twitter.com/gnNXw0Ysxr

Respectfully differing with @BarackObama so out on a limb here, but I have a gut feeling my @TAMU @aggiembk #Aggies are going the distance @marchmadness. #GigEm pic.twitter.com/E63a0UNnv7

Our 44th and 41stpresidents are engaged in a Twitter exchange, and somehow, it’s actually pretty fun.

Attention: There Is a New ‘Avengers: Infinity War’ Trailer