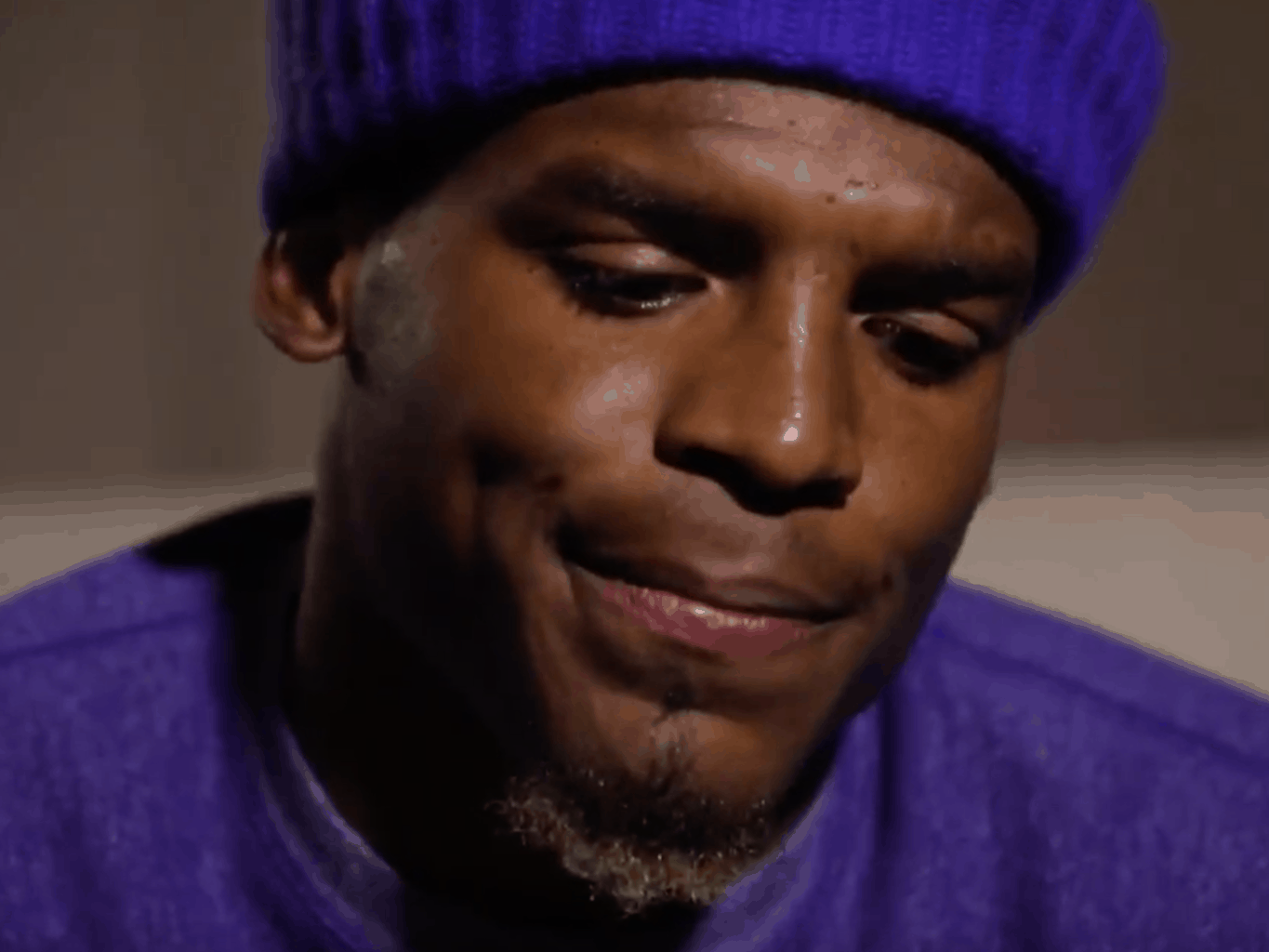 Panthers quarterback Cam Newton took to Twitter last night to issue an apology for sexist remarks be made to a reporter during a press conference earlier this week.

He was asked by Charlotte Observer reporter Jourdan Rodrigue about wide receiver routes during the press conference. Newton then started laughing, saying he thought it was funny “to hear a female talk about routes.”

"It's funny to hear a female talk about routes."

NFL's Cam Newton faces backlash over this comment to a reporter, via @TODAYshow pic.twitter.com/wn29AHiEfY

He immediately faced a backlash for the comments—including from his own sponsors. Last night, he released an apology video. He said [in part], “If you are a person who took offense to what I said, I sincerely apologize to you.” He added, “To the young people who see this, I hope that you learn from this as well. Don’t be like me. Be better than me. And to the reporters. To the journalists. To the moms. To the daughters. To the women all around the world. I sincerely apologize and hope that you can find the kindness in your heart to forgive me.”

You can see his entire statement below.

The Definitive Guide to Christian Mingling