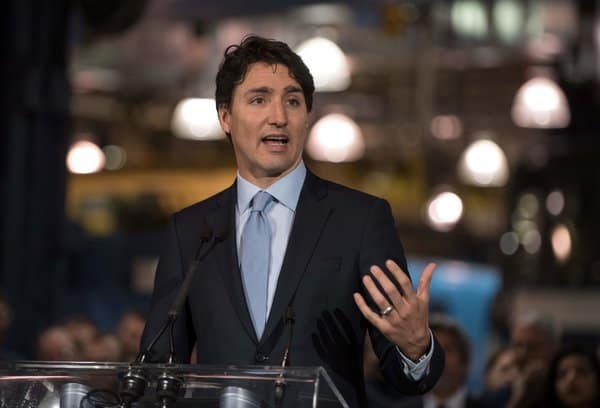 The Canadian government yesterday introduced legislation to legalize physician-assisted suicide. Prime Minister Justin Trudeau, who is leading the effort, says the legislation would help those with “serious and incurable illness,” causing “enduring physical or psychological suffering.”

In the proposed law, only Canadian citizens and residents with a “serious medical condition” are eligible for physician-assisted suicide. But they don’t necessarily have to be terminally ill. They just have, according to The New York Times report, to be “consenting adults ‘capable of making decisions with respect to their health’ to choose to end their own lives or seek assistance in doing so from their doctors.” In addition, a doctor would need to determine that “natural death” is “reasonably foreseeable.” Family and friends of the patients would be able to participate in the process.

If the bill passes—which is likely given Trudeau’s Liberal Party owns a majority in the House of Commons—Canada will join a small group of countries that permit some form of assisted suicide. In the United States, only a few states allow PAS—Washington, Oregon, Montana, New Mexico and Vermont.

Attention: Radiohead Has a New Album Coming Out This Summer