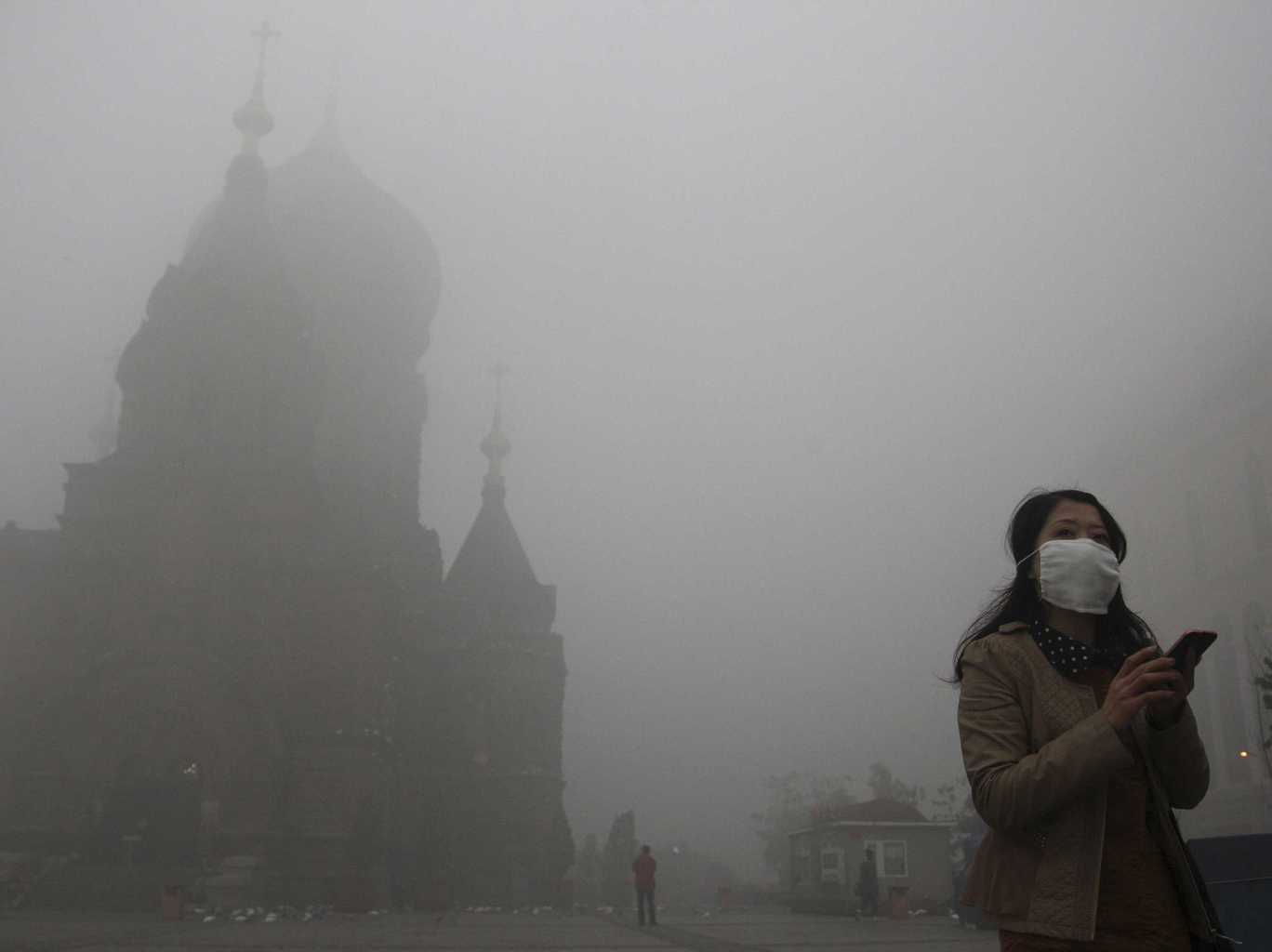 China has been known for having low-quality air in their major cities, but the levels of pollution are reaching numbers that are more alarming than ever. On Friday citizens of Beijing experienced smog that was so hazardous, it was described as “doomsday levels”, and the city issued its second-ever “red alert”. The health risks associated with these alarming air pollution levels are beginning to cause such a concern that consumers are turning to a rather odd solution: They’re buying clean air. A Canadian company in Alberta called Vitality Air is selling cans of clean mountain air bottled in the Rocky Mountain resort town of Banff and are effectively making the storyline to The Lorax a reality. The canisters are currently going for $13 a pop and are selling out rapidly overseas. Vitality Air co-founder Moses Lam said the company shipped 500 sample bottles to China that sold out in a week and a half. Of the 4,000 bottles scheduled to be shipped next, 1,000 have already been pre-sold.

Review: ‘The Force Awakens’ Gets Everything Right About ‘Star Wars’